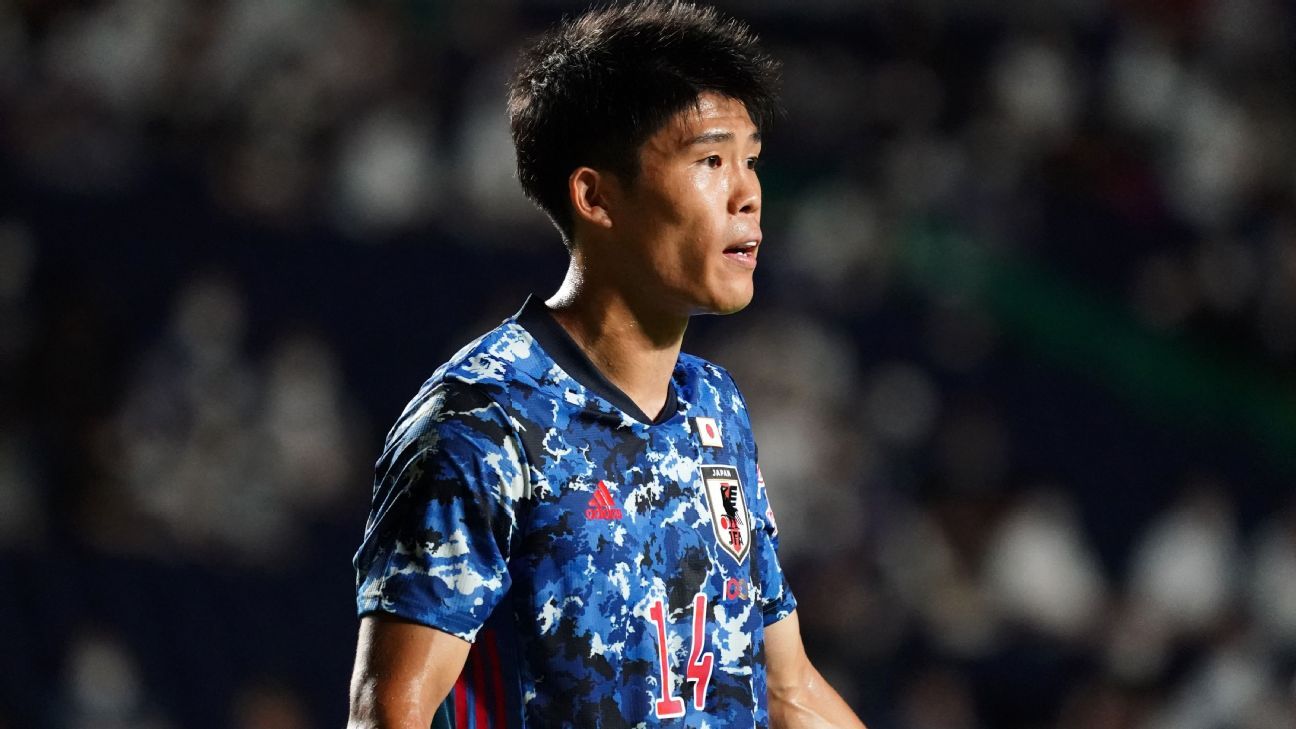 Arsenal have completed the signing of Bologna defender Takehiro Tomiyasu, the club have announced, shortly after right-back Hector Bellerin left to join Real Betis on loan.

Sources have told ESPN the deal for Tomiyasu is in the region of €20 million — a fee Arsenal’s north London rivals Tottenham were close to agreeing for the 22-year-old before negotiations collapsed. The Japan international has signed a four-year deal at the Emirates with an option of a further year.

“I promise you I will give everything to contribute to the team. I’m looking forward to seeing you in the stadium,” Tomiyasu said in a video statement.

Tomiyasu can play at either centre-back or right-back and made 31 league appearances for Bologna last season.

“Takehiro is a strong defender with good experience in Serie A and at international level,” manager Mikel Artera said in a statement.

“He’s a versatile defender with great defensive qualities, high technical ability and composure on the ball. He will be an important member of our squad. We look forward to Takehiro joining up with us when he returns from international duty.”

Our new man is 𝗵𝗲𝗿𝗲 😍

Arsenal had already spent more than £130m this summer on five other signings, including defender Ben White from Brighton and Hove Albion, midfielder Martin Odegaard from Real Madrid and goalkeeper Aaron Ramsdale from Sheffield United.

Bellerin completed a loan move to Betis on Tuesday after eight years at the Emirates, during which he made 239 appearances and won three FA Cup titles in 2015, 2017 and 2020.