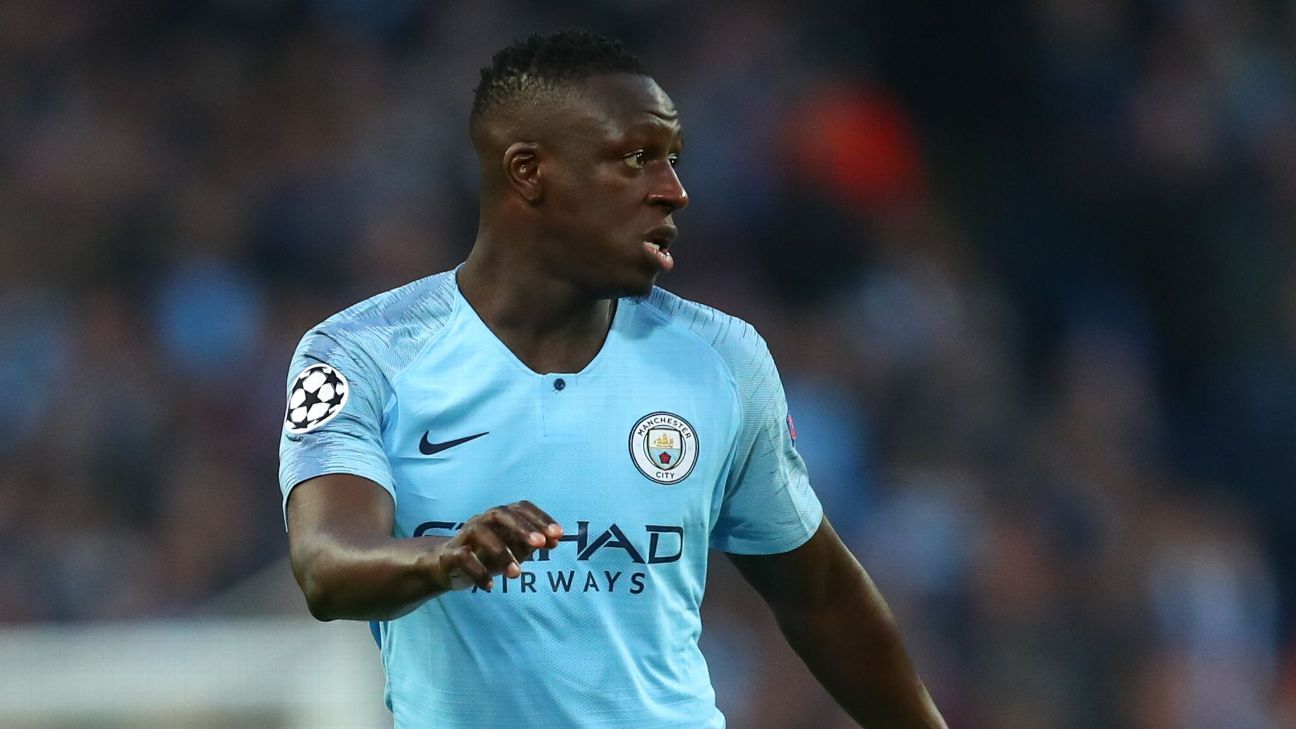 Manchester City defender Benjamin Mendy was refused bail Wednesday and will remain in custody ahead of a trial scheduled to start on Sept. 10 after being charged with four counts of rape and one sexual assault.

The 27-year-old Mendy has been in custody at a prison in Liverpool, northwest England, since last Friday, when he appeared in court and faced the charges.

A second bail application was made in a closed hearing that lasted about 50 minutes, and it was turned down.

The France international did not attend the hearing. Mendy is charged with attacks on three different women, including one under 18, at his home.

Three of the rapes are alleged to have taken place in October 2020 and he is accused of sexually assaulting a woman in early January this year.

He is also charged with raping a woman last month.

Mendy has been suspended by the club, pending an investigation.

Mendy joined City from Monaco in 2017 and has won the Premier League three times and the English League Cup twice.

World Cup 2026 venues to be revealed June 16
Barca pres. hopeful of avoiding painful player sales
Champions League in seismic overhaul with tennis-style knockout change
‘They come for the club’ – Pep on star signings
Who are this season’s breakout stars in the Premier League?