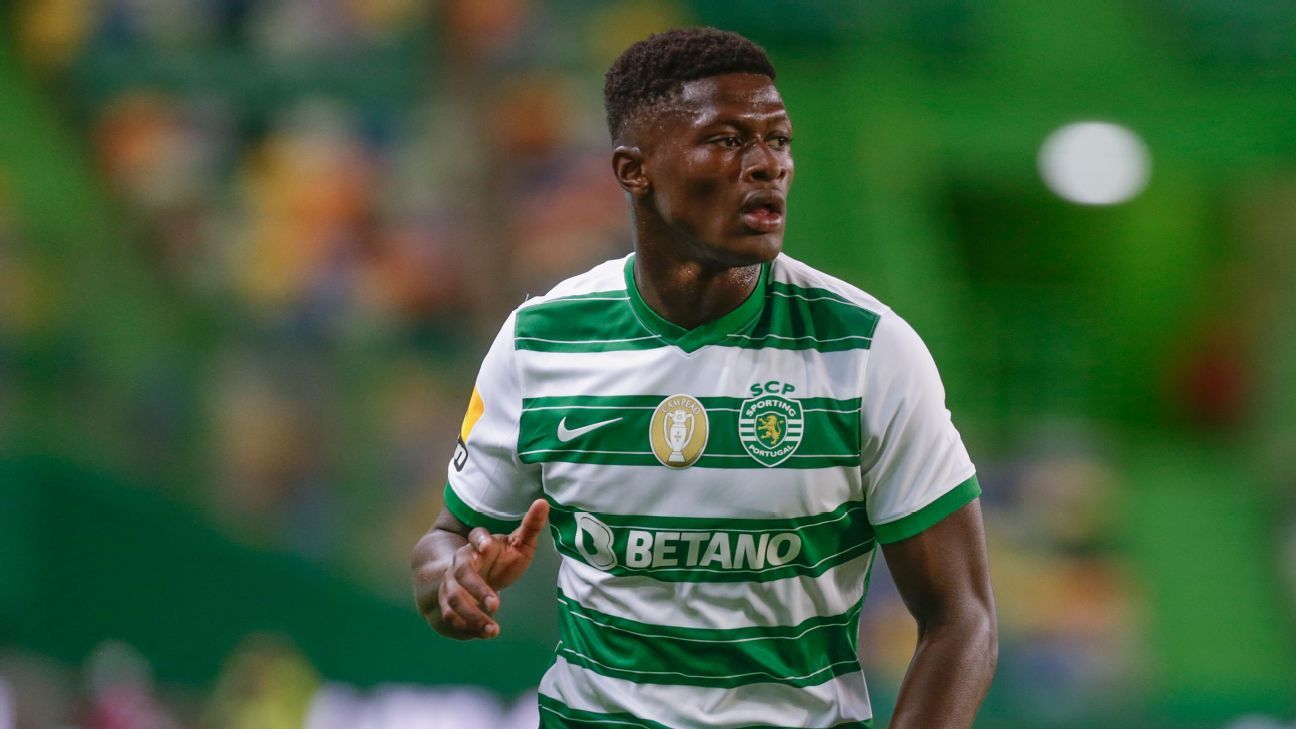 Paris Saint-Germain have signed Nuno Mendes on loan from Sporting CP, the clubs have announced.

PSG also announced that Pablo Sarabia would go the other direction and join the Lisbon side on a season-long loan.

Mendes, 19, has made 29 league appearances last season as part of the Sporting side that were crowned Portuguese champions for the first time in two decades. The defender made his senior debut for the club in December 2020.

The Portugal international becomes PSG’s sixth summer arrival in what has been a historic transfer window for the club that also saw them capture forward Lionel Messi, midfielder Georginio Wijnaldum, defender Sergio Ramos, and goalkeeper Gianluigi Donnarumma on free transfers.

The club also landed right-back Achraf Hakimi from Inter Milan in a deal worth up to €70 million, as well as midfielder Danilo Pereira from FC Porto.

A product of Real Madrid’s academy, Sarabia joined PSG in 2019 from Sevilla.

Sargent riding Norwich confidence to stake claim to USMNT’s No. 9 shirt
S. America sees record crowd for women’s soccer
Germany players to get 400k each with WC win
Are Gerrard and Lampard the only options for next England manager?
Hazard addresses ‘delicate situation’ at Madrid