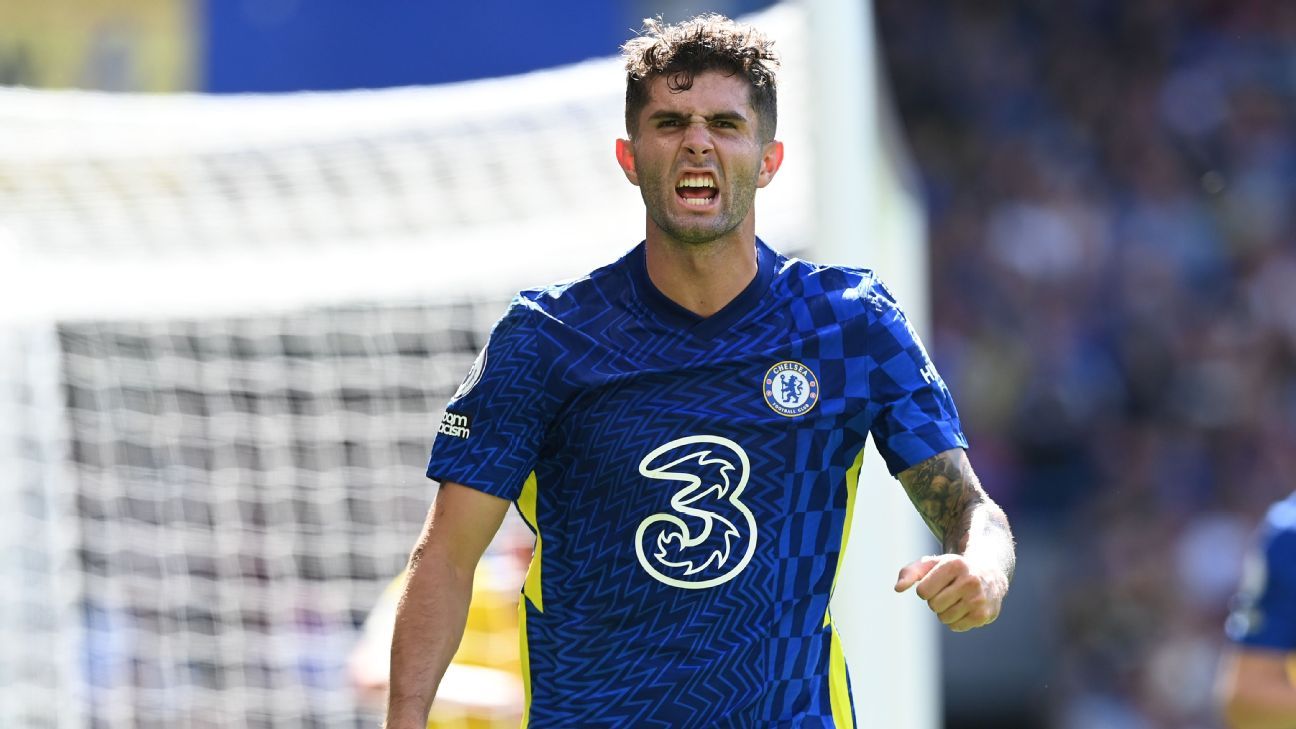 United States men’s national team star Christian Pulisic did not travel with the team to El Salvador on Wednesday and will miss the Americans’ opening World Cup qualifier.

Pulisic, the top American player, is recovering after testing positive for COVID-19.

He has said he is fully vaccinated.

He resumed training with the U.S. on Monday.

The U.S. team departed Nashville on a charter flight Wednesday. U.S. coach Gregg Berhalter was to address Pulisic’s status at a news conference later Wednesday in San Salvador, where the Americans play on Thursday night.

Brenden Aaronson or Konrad De La Fuente are the most likely replacements for Pulisic in the U.S. starting lineup.

The start of World Cup qualifying was delayed for a year due to the coronavirus pandemic.

Because of the delay, the U.S. is playing three qualifiers in a FIFA window designed for two.

The Americans host Canada on Sunday night in Nashville, then play at Honduras on Sept. 8.

Pulisic is the first American to play in and win a European Champions League final, helping Chelsea win the title last season.