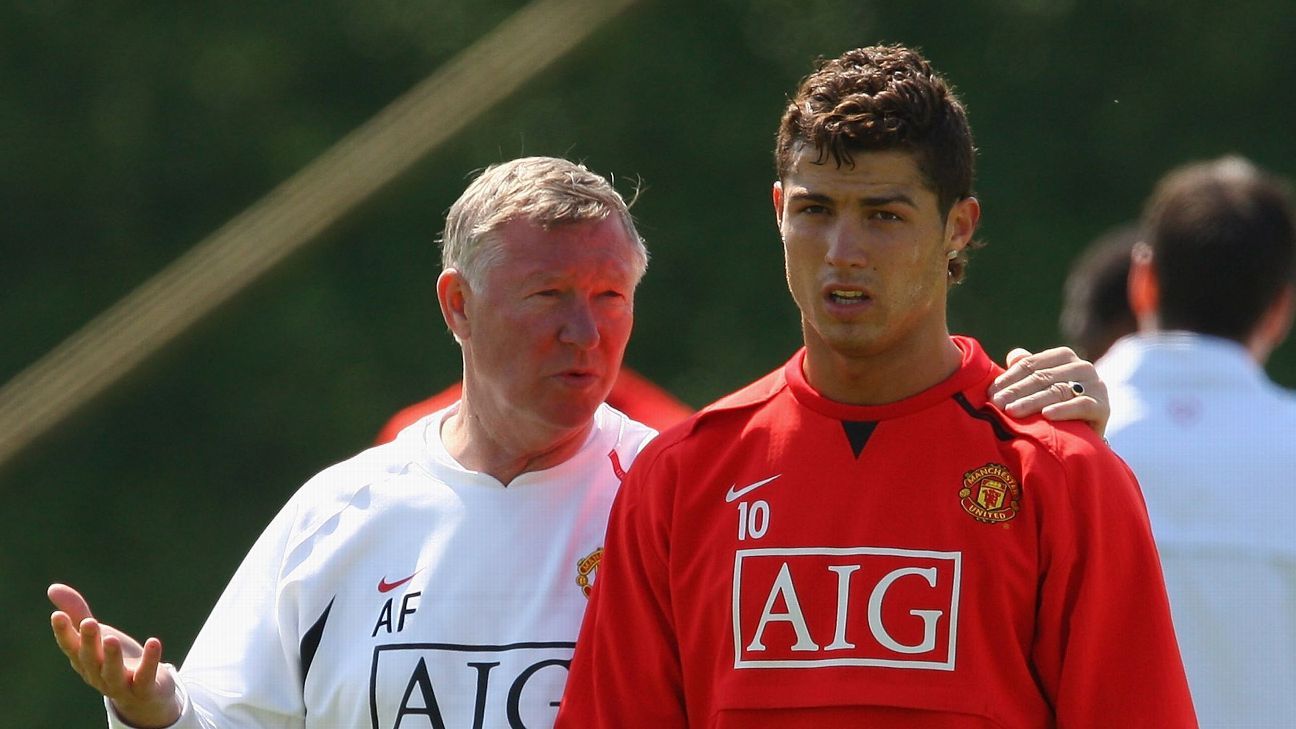 United announced they had agreed a deal with Ronaldo on Friday despite the Portugal international having been close to finalising a move to Manchester City, according to ESPN sources.

Sources told ESPN the 36-year-old was persuaded to choose United over City following WhatsApp conversations with former teammates and the deal was made official on Tuesday.

“As everybody knows, since I signed for Manchester [United] at 18, Sir Alex Ferguson was the key,” Ronaldo told United’s website. “I remember when we played against Manchester when I was at Sporting Lisbon.

“For me, Sir Alex Ferguson is like a father in football for me. He helped me a lot, he taught me many things, and in my opinion of course he had a big role because the relationship that we had, we keep in touch all the time, and he’s an unbelievable person.

“I really like him a lot and he was the main key for me to be in the position that I am, that I signed for Manchester United.”

Stadiums in the Premier League will be at full capacity this season following a campaign of empty grounds or limited numbers of supporters and Ronaldo said he is excited to be playing in front of fans who still sing his name following his successful first spell at the club from 2003 to 2009.

“Well, the fans is the key of football,” he added. “Now, with all the stadiums full of supporters, it’s not the same that we had one year ago, those empty stadiums.

“I know they still sing my music which has made me feel even more happy and my commitment is to give everything on the pitch, like I did before, like I do it all the time, and try to do my best, help the team score goals, make assists, win games, and I hope to see them very, very soon.”