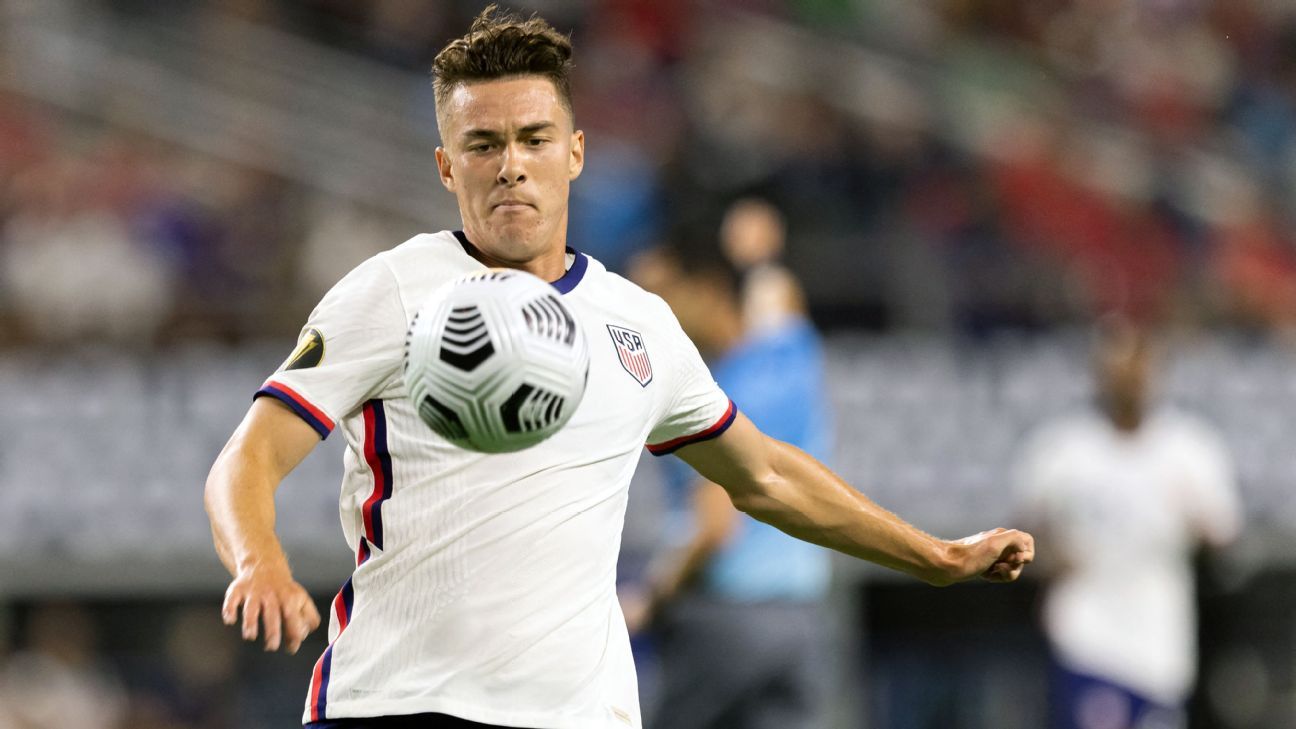 LaLiga side Mallorca have aquired United States men’s international forward Matthew Hoppe on a permanent transfer from Schalke 04, the clubs announced on Tuesday.

Mallorca tweeted a short video showing Hoppe at the club’s stadium in Palma.

Schalke director of sport Rouven Schroder said: “Matthew is a brilliant young player, but he would have found it tough to obtain the regular starting place in this team in the next few weeks that he wants. We wish him all the best for his personal and sporting future.”

Hoppe, 20, burst on the scene last year, scoring six goals in 22 Bundesliga appearances even as Schalke was relegated from the German top flight. In a match against Hoffenheim, Hoppe notched a hat trick — the first by an American in the Bundesliga.

He built on his breakout season by helping the U.S. men’s national team to a triumph in the Gold Cup, making five appearances and scoring the game’s only goal in a 1-0 quarterfinal victory over Jamaica. In that tournament, Hoppe also showed off his versatility, playing on the wing after featuring as a central striker for his club.

With Schalke needing to raise cash, Hoppe had been listed as one of the players most likely to be transfered, and had since been linked with a slew of European clubs in France, England and Germany.

With the deal done, Hoppe will join a Mallorca side with an American flavor. The club is owned by American Robert Sarver — who also owns the NBA’s Phoenix Suns — with the likes of Steve Nash and former U.S. international Stuart Holden also owning minority stakes.

Prior to joining Schalke in 2019, Hoppe played his youth soccer with the LA Galaxy academy, California United Strikers, and later the Barça Residency Academy in Casa Grande, Arizona.