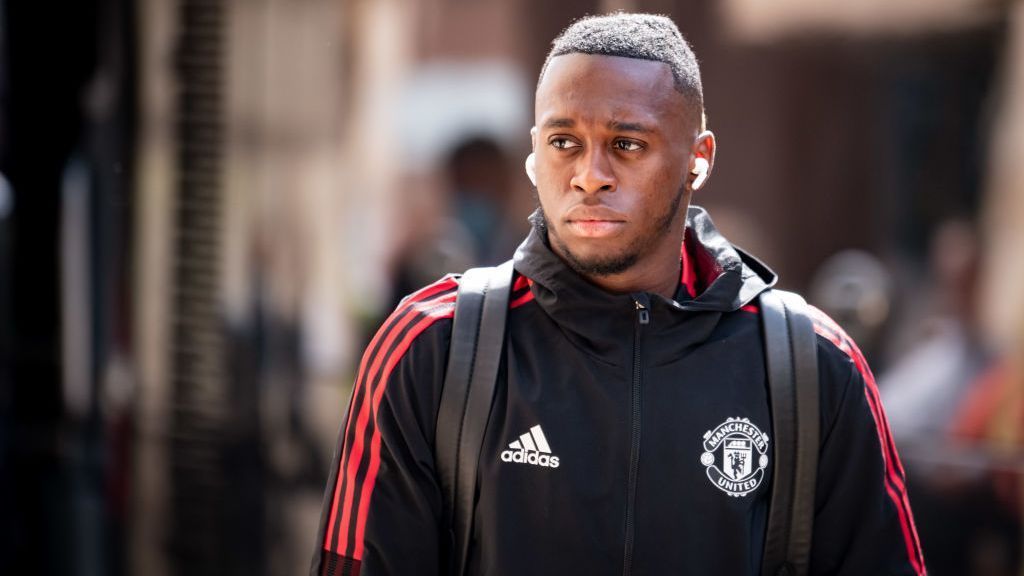 Manchester United right back Aaron Wan-Bissaka has pleaded guilty to driving while disqualified and without a licence and insurance, British media reported on Wednesday.

Wan-Bissaka, 23, appeared at the Manchester Magistrates’ Court and entered his guilty pleas during a brief hearing, with sentencing adjourned until a later date.

The player was originally disqualified from driving last year for speeding, and was again stopped in his Lamborghini in June, when police found that he was already banned from getting behind the wheel.

Wan-Bissaka was given unconditional bail until later this month, while the court said the earlier conviction could be set aside at a further hearing.

The defender moved to Old Trafford from Crystal Palace for £50 million ($68.9m) in 2019 and has become a regular in the side, starting all three of United’s league games this season.