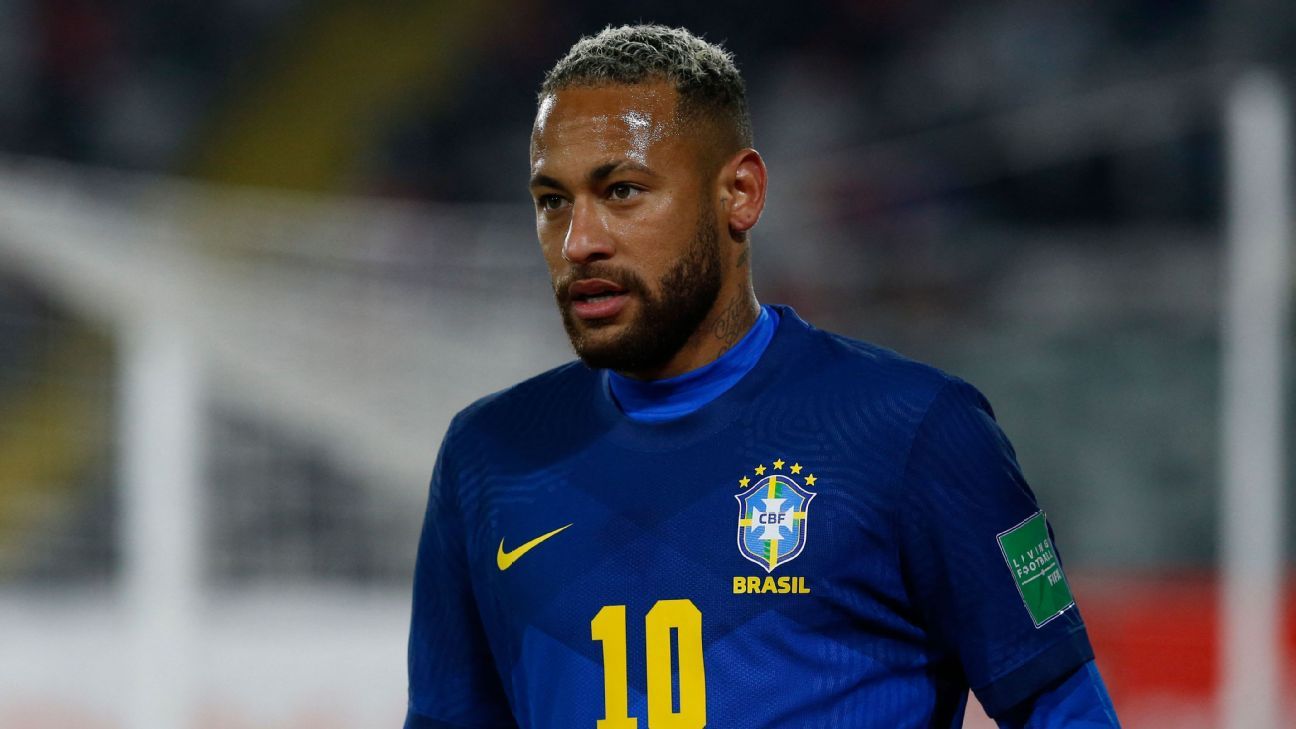 Brazil manager Tite said the “lack of synergy” and absence of key Premier League players contributed to his side’s struggles in a tough 1-0 win over Chile on Thursday.

Everton Ribeiro came off the bench to score the goal that gave the visitors a barely deserved 1-0 win in Santiago that maintained their 100% record in 2022 World Cup qualifying.

Chile matched Brazil for most of a bad-tempered match but Ribeiro fired home after 64 minutes to give the visitors all three points.

Nine Brazilian players from the Premier League — including Liverpool‘s Alisson and Fabinho, and Manchester City duo Gabriel Jesus and Ederson — did not join the squad due to UK travel restrictions to South America.

In the news conference after the game, Tite highlighted the effort to organize the “coordination of movements” of the team, assembled in haste after several absences in the call.

“We stand before a big challenge in coordinating movements, links, of 11 players who have never played together adjusting to each other.”

Among the players who had an off night was Neymar, who has only played one game for Paris Saint-Germain this season.

Tite brushed off criticisms that had dogged Neymar about not being at full fitness prior to PSG’s campaign.

“At the beginning of the season, all athletes are not at the peak of their technical condition. It is not just him. Everyone, some more, some less,” concluded the Brazilian coach.

For his part, Neymar minimized the team’s poor performance, highlighting the value of the victory.

“Did we play well? No! Did we win? Yes! … Let’s move on, we will continue to make history,” he in his Instagram account.

Neymar also took the opportunity to joke about the drama surrounding fitness. On social media, many fans made comments about Neymar appearing to be overweight.

“Note: T-shirt was an L size, I am already fit,” he wrote with laughing emojis. “Next game I will ask for an M t-shirt.”

Brazil’s next two matches are back in Sao Paulo, facing Argentina on Sunday at Neo Quimica Arena before hosting Peru on Thursday at the Pernambuco.