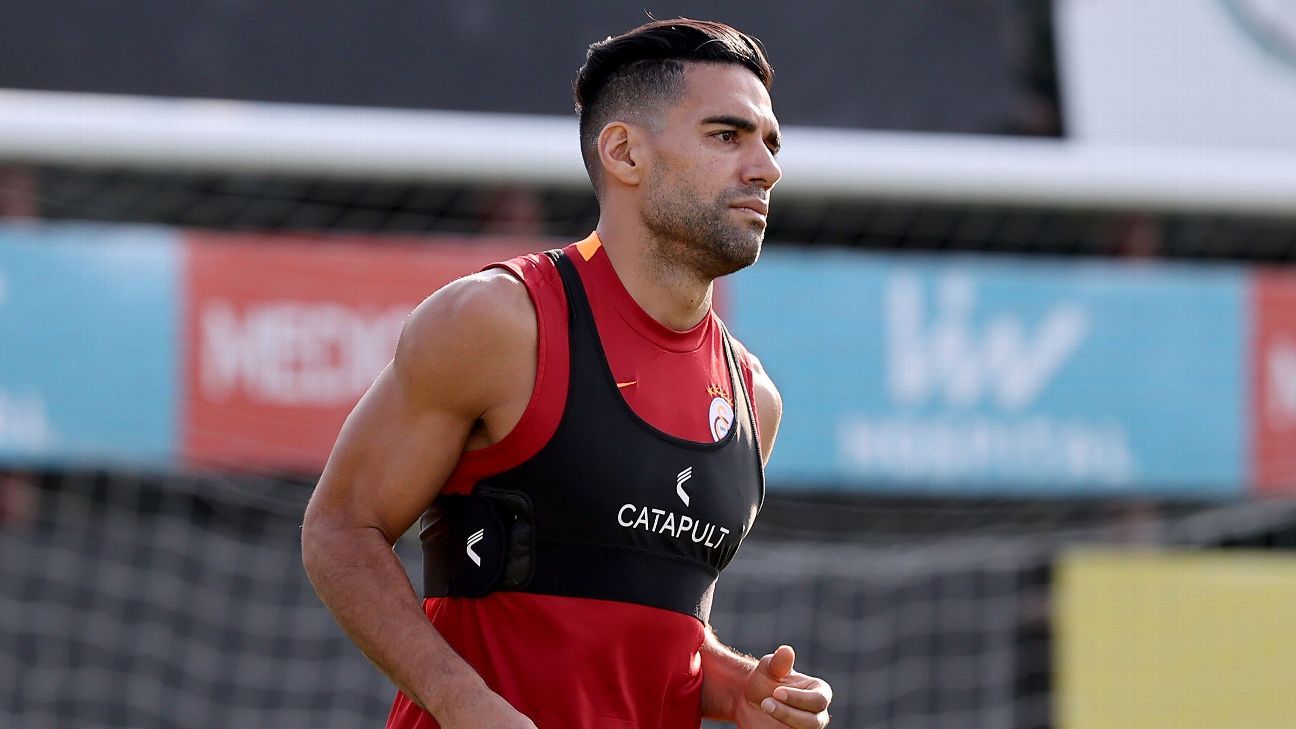 Radamel Falcao has joined Rayo Vallecano on a free transfer after his contract with Galatasaray was terminated.

Falcao, 35, joined Gala in 2019 and spent two seasons in Turkey but is best known for his spells with Porto, Atletico Madrid and Monaco. He also played for Manchester United and Chelsea on loan.

He is Colombia‘s all-time top scorer with 35 goals in 91 appearances and has won the Europa League with Porto and Atletico as well as winning Ligue 1 with Monaco.

Rayo, who face Levante in LaLiga on Sept. 10, have lost two and won one of their opening three league games of the season.