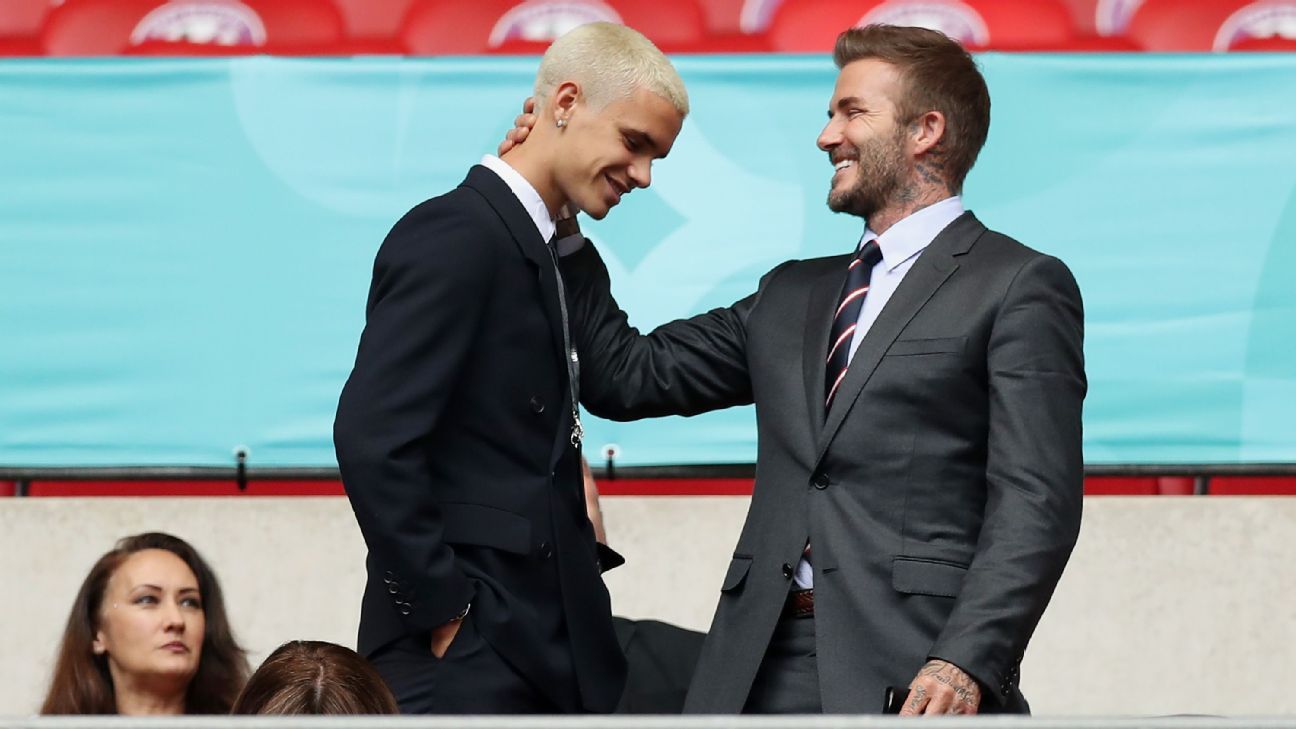 Romeo Beckham, son of global superstar and Inter Miami CF co-owner David Beckham, has signed with Fort Lauderdale CF, the sister club of Miami that competes in League One of the United Soccer League, a source confirmed to ESPN.

The younger Beckham, who celebrated his 19th birthday with members of his family on Wednesday, is the second oldest of four Beckham children and has reportedly been training with Fort Lauderdale and Inter Miami in recent weeks. The source confirmed he is eligible for selection for Saturday’s game with Chattanooga Red Wolves SC (live on ESPN+ at 7.30 p.m. ET, U.S. only). Romeo Beckham joins Harvey Neville, the son of Inter Miami manager Phil Neville, on the Fort Lauderdale roster.

Fort Lauderdale is in fourth place in the third-tier League One standings.