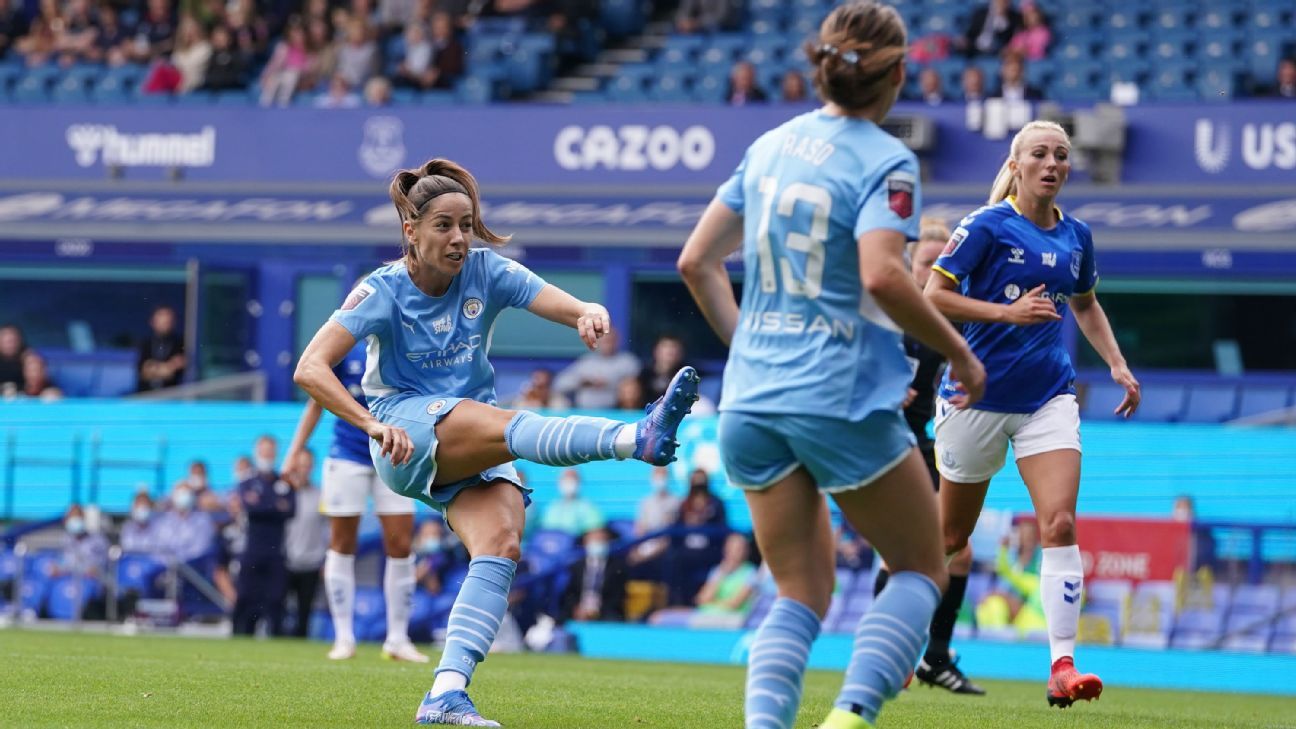 Spurs started brightly but were repeatedly denied by a Birmingham side that offered little going forward but were stubborn in defence. The hosts finally broke the deadlock in the 40th minute with Graham scoring a glancing header from a move that was smartly worked around the edge of the box.

Spurs continued to attack in the second half, with substitute Angela Addison going close to adding a second, while Birmingham managed just two shots on target in the entire game.

Earlier on, Aston Villa scored twice in two second-half to claim a 2-1 win over Leicester City. Promoted Leicester took a deserved lead through Natasha Flint in the 39th minute following a goalkeeping error by Hannah Hampton.

Villa, however, came back strongly after the interval, with Sarah Mayling curling in a splendid free kick to equalise in the 63rd minute before captain Remi Allen completed the turnaround a minute later.

Arsenal welcome champions Chelsea on Sunday but will be without new signing Tobin Heath who sealed her move on a free transfer to north London on Friday.