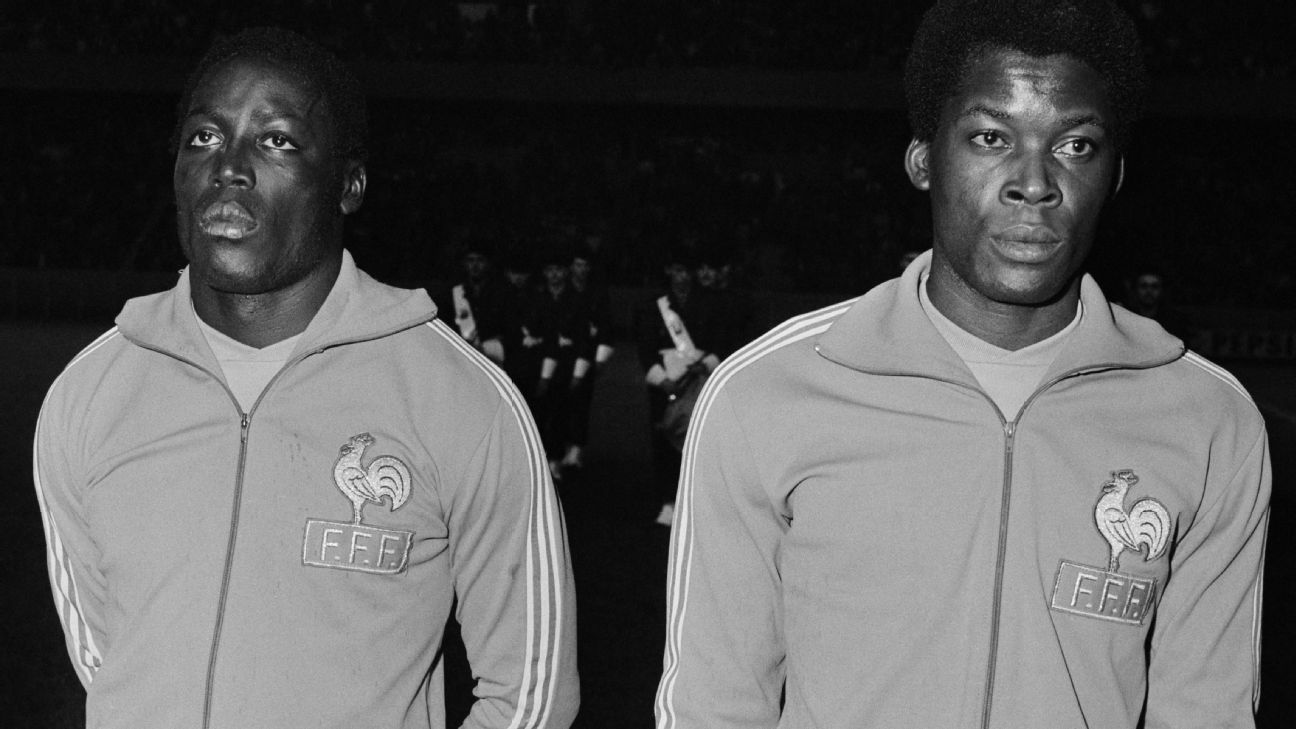 Former France defender Jean-Pierre Adams has died at the age of 73, almost 40 years after falling into a coma following a medical error, his former clubs, Paris Saint-Germain and Nimes, said on Monday.

In 1982, Adams was administered a near-fatal dose of anaesthetic ahead of a routine knee operation, which caused brain damage.

“PSG has lost one of its glorious former players. PSG offers its condolences to his family and loved ones,” the Ligue 1 club said in a statement.

“This morning, we learned about the death of Jean-Pierre Adams. He played for Nimes on 84 occasions and alongside Marius Tresor, he formed the “Black guard” in the French national team,” the club wrote on Twitter.

“The club offers its most sincere condolences to his loved ones and family.”

Since the accident, Adams has been cared for by his wife, Bernadette.