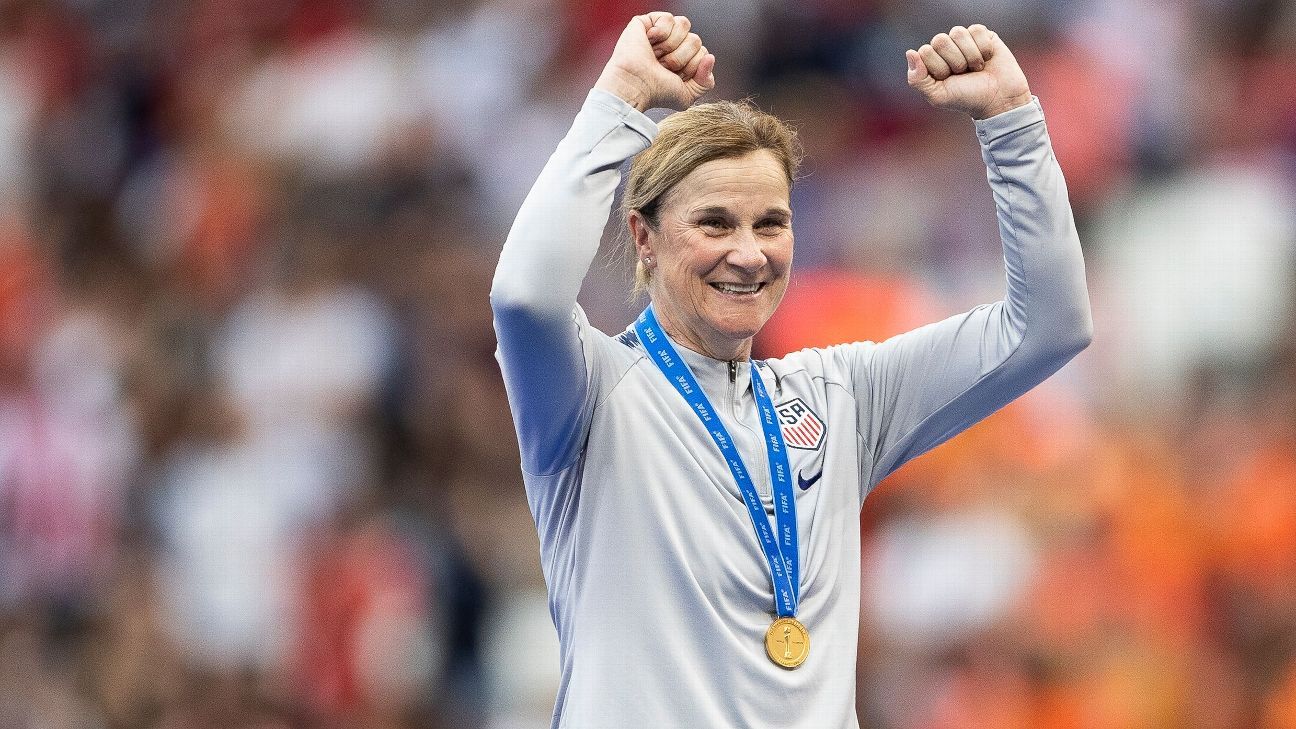 Ellis, who lifted the World Cup with the United States women’s national team in 2015 and 2019, will work with various stakeholders to explore ways to improve the current match calendar and build global development and competitiveness in the women’s game.

Ellis said that the “potential areas of discussion will include introducing more meaningful and regular competition at all levels globally, optimising youth development structures, and improving coaching and education standards”.

“Jill’s experience and expertise, combined with her forward-looking mindset makes her the perfect candidate to explore and lead the way forward,” said FIFA president Gianni Infantino.

Ellis takes charge just months after FIFA’s congress voted to carry out a feasibility study on holding the men’s and women’s World Cups every two years instead of four.

European governing body UEFA this week opposed the plans, saying that the proposal would also face resistance from the European Club Association as well as major domestic leagues.

“It is imperative to highlight the concerns shared across the footballing world regarding the impact a biennial FIFA World Cup would have on the international match calendar and, prominently in this context, on women’s football,” said UEFA president Aleksandr Ceferin.

After stepping down as USWNT coach, Ellis was named as president of San Diego’s National Women’s Soccer League expansion team.