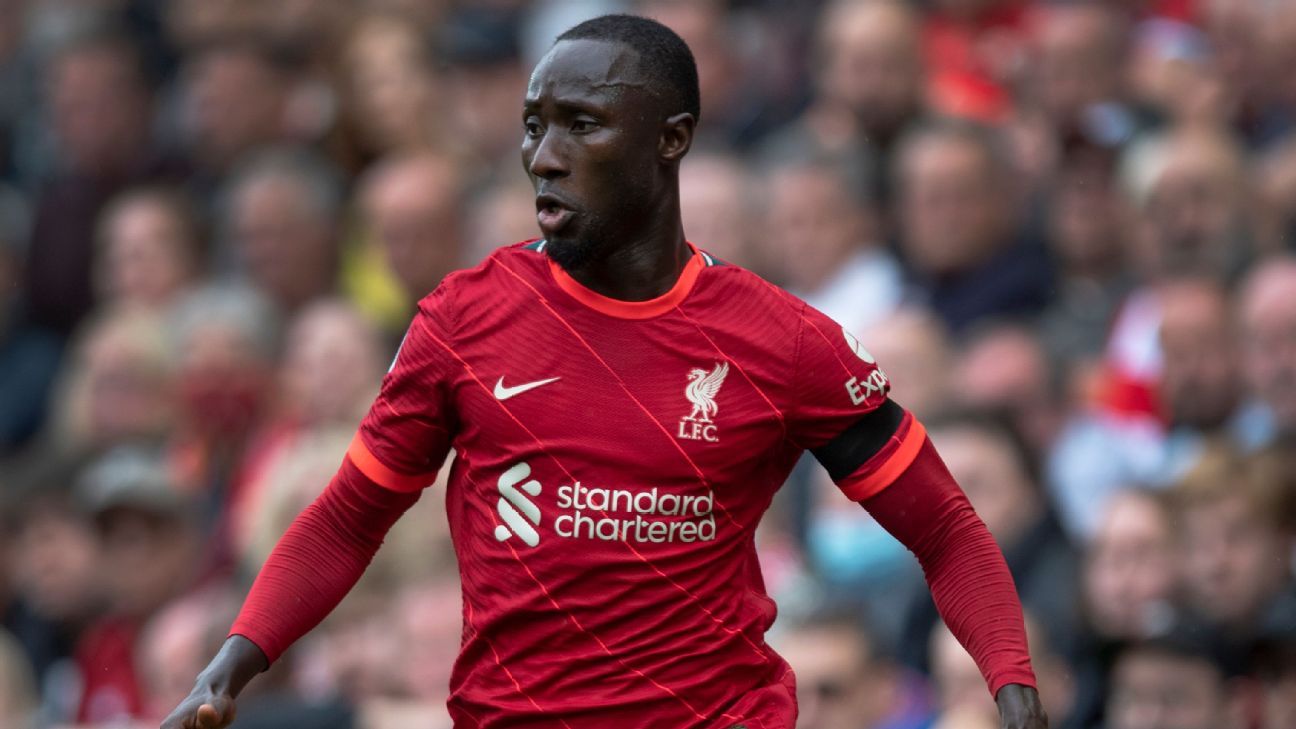 Liverpool are attempting to get Guinea international Naby Keita back to Anfield “in a timely and secure manner” following a coup d’etat in the West African country which resulted in the cancellation of Monday’s World Cup qualifier against Morocco.

The Morocco squad were evacuated from Conakry, the capital of Guinea, on Sunday due to the volatile situation in the country which led to coach Vahid Halilhodzic telling L’Equipe that “gunshots could be heard all day.”

Liverpool midfielder Keita remains in Guinea after flights out of Conakry were cancelled on Sunday, but a club source has told ESPN that efforts are being made to fly the former RB Leipzig back to England as quickly as possible.

“We are in constant contact with Naby and have had regular communication via his national team management,” a Liverpool spokesperson told ESPN.

“We are satisfied that he is safe and well cared for. Obviously the situation is fluid and we will maintain regular dialogue with the relevant authorities as we work to get Naby back to Liverpool in a timely and secure manner.”

The Confederation of African Football (CAF) has confirmed that the situation in Guinea is under constant monitoring.

“The current political and security situation in Guinea is quite volatile and is being closely monitored by FIFA and CAF,” a CAF statement read.

“To ensure the safety and security of all players and to protect all match officials, FIFA and CAF have decided to postpone the FIFA World Cup 2022 qualifying match Guinea vs. Morocco, which had scheduled to be hosted in Conakry, Guinea, on Monday Sept. 6.

“Rescheduling information will be made available at a later date.”