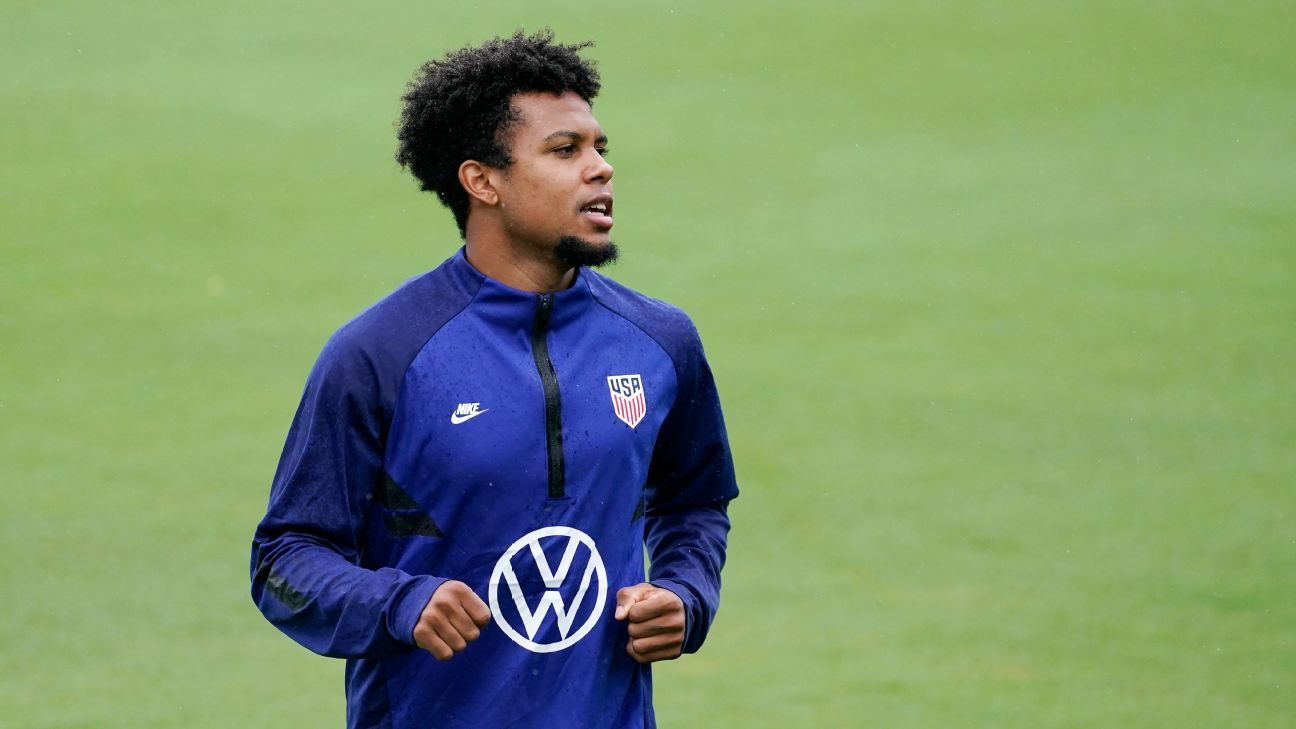 The decision comes after McKennie was suspended for Sunday’s 1-1 draw against Canada in World Cup qualifying. McKennie later posted on Instagram that his suspension was due to him breaching the team’s COVID-19 protocols.

After the match, Berhalter said that it “remains to be seen” if McKennie would be available for the Honduras match. On Monday, the decision was made to suspend him further.

“Weston will return to Italy and will be unavailable for the match against Honduras due to a violation of team policy,” Berhalter said via a statement. “There are high expectations for those who are a part of the U.S. Men’s National Team, and in order to be successful it’s important that everyone in the group is accountable.”

San Jose Earthquakes midfielder Jackson Yueill has been called in to take McKennie’s place. It was also announced that Barcelona defender Sergino Dest has been ruled out of the Honduras game after spraining an ankle against Canada.

With goalkeeper Zack Steffen testing positive for COVID-19 and Giovanni Reyna suffering a hamstring strain in the 0-0 tie against El Salvador, the U.S. will have 23 players available for selection on Wednesday. Steffen’s spot on the roster was taken by New York City FC goalkeeper Sean Johnson.

The absence of McKennie will be keenly felt, but Berhalter clearly thought he had no choice but to mete out further discipline to the Juventus midfielder following his violation of the team’s protocol.

It isn’t the first time McKennie has engaged in such behavior. Back in April he was suspended by then-Juventus manager Andrea Pirlo after he was found to have hosted a party that included Juventus teammates Paulo Dybala and Arthur. He was also fined by police.