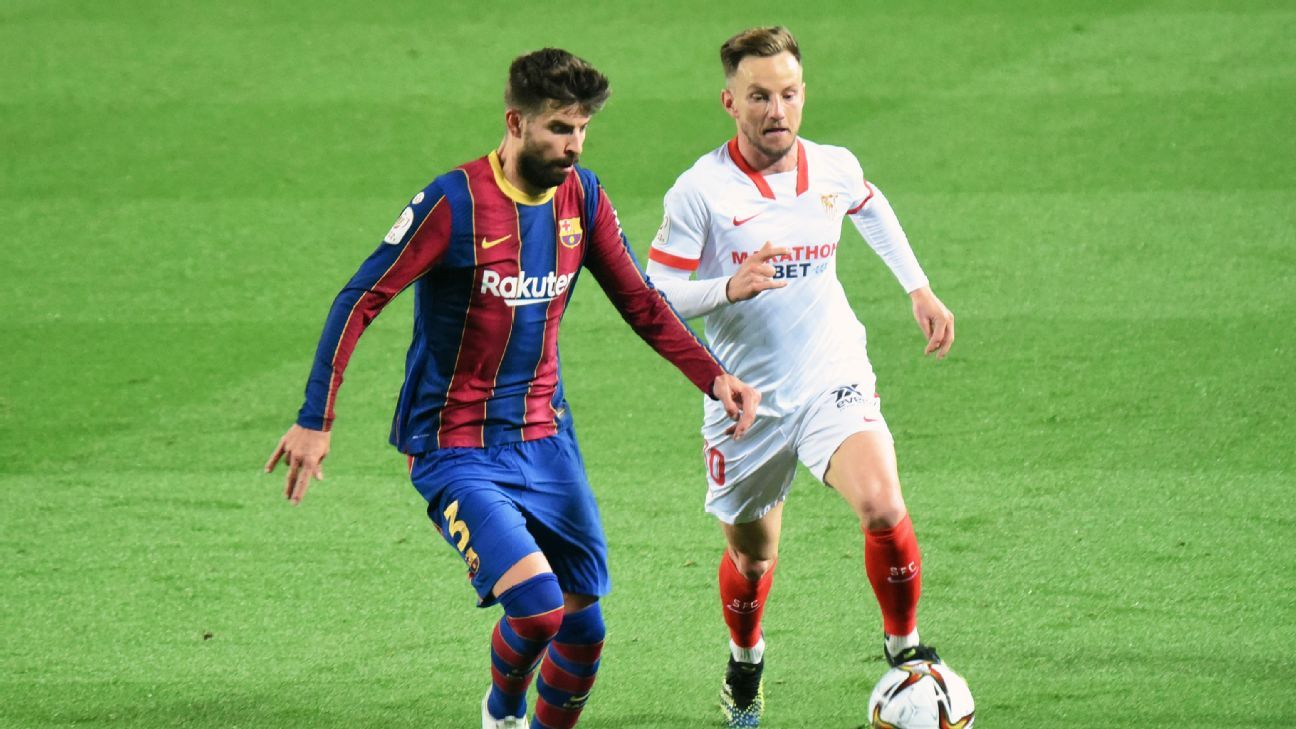 Barcelona‘s LaLiga fixture against Sevilla on Saturday has been postponed because of a clash with World Cup qualifiers in South America, the Spanish sports ministry announced Tuesday.

LaLiga’s original request to have the game called off was rejected by the Spanish Football Federation [RFEF] last week, leading league president Javier Tebas to appeal the ruling.

In a short statement on Tuesday, the sports ministry confirmed it had sided with Tebas in the disagreement and agreed to postpone Barca’s trip to the Sanchez Pizjuan. Villarreal‘s game against Alaves has also been suspended.

No date has yet been agreed to for the matches to be rearranged.

The third and final round of South American World Cup qualifiers in the international break are due to take place in the early hours of Friday European time.

Players involved, therefore, would not be able to play for their respective teams in the Spanish league this weekend.

Barca would only be missing Uruguay defender Ronald Araujo, but Sevilla would be without Argentina internationals Gonzalo Montiel, Marcos Acuna and Alejandro “Papu” Gomez.

Villarreal, meanwhile, would have been missing Argentine duo Geronimo Rulli and Ecuador‘s Pervis Estupinan if their match with Alaves had been forced to go ahead.

The other eight games in LaLiga are unaffected, with champions Atletico Madrid travelling to Espanyol on Sunday for what could be Antoine Griezmann‘s second debut with the club. Real Madrid host Celta Vigo the same day.

England call up Bowen; Rashford, Sancho out
Premier League final day: what is at stake and how could it all play out?
Sources: Campos replacing Leonardo as PSG SD
Spectacular Lletget goal helps Revs defeat Cincy
McKennie returns to USMNT roster for June games