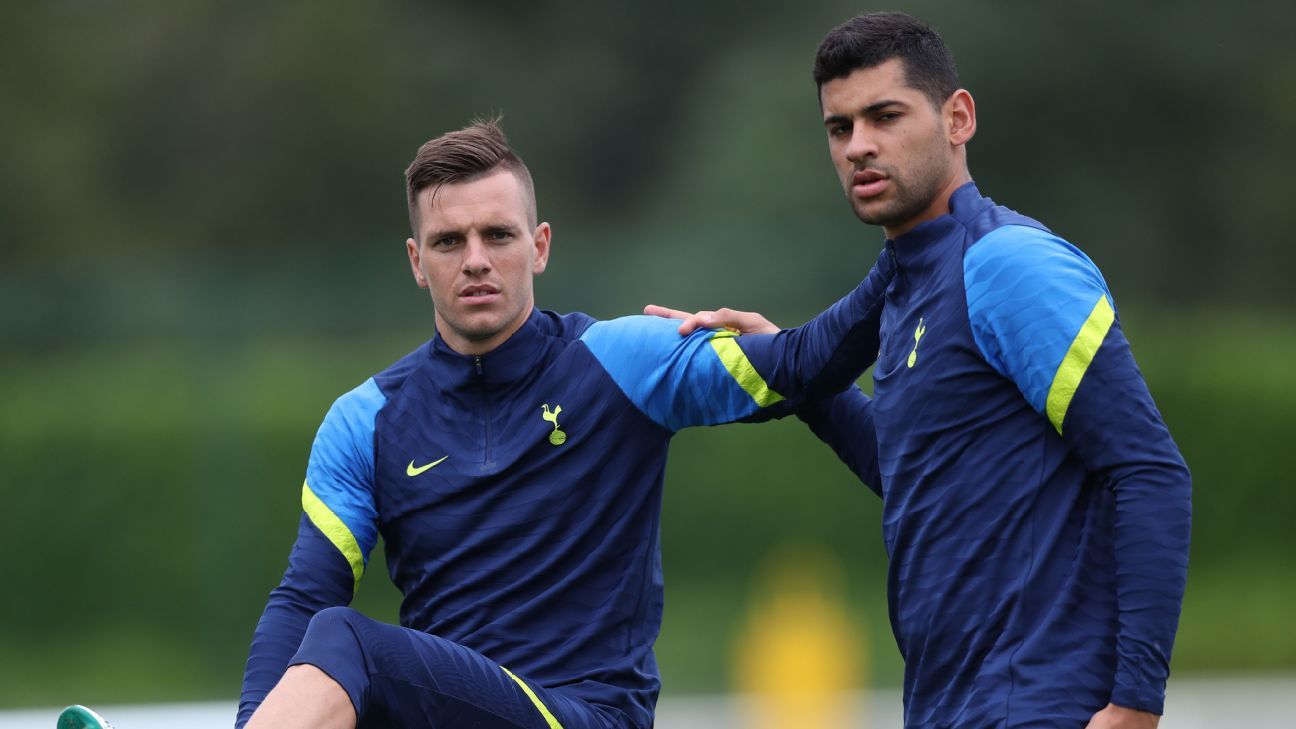 Tottenham Hotspur are expected to fine Cristian Romero and Giovani Lo Celso after the pair travelled to Brazil without permission to play for Argentina, sources have told ESPN.

The Premier League had previously announced a decision supported by all 20 clubs that players would not be released for matches held in countries currently on the United Kingdom’s COVID-19 red list due to the need for a 10-day hotel quarantine period upon their return to England.

However, the Spurs duo, along with Aston Villa‘s Emiliano Martinez and Emiliano Buendia, made the trip regardless for Sunday’s World Cup qualifier, which was subsequently abandoned after just seven minutes due to their presence.

Local health officials entered the pitch in Sao Paulo with the game in progress and accused the quartet of failing to follow Brazil’s COVID-19 protocols for entering the country.

Martinez and Buendia struck a compromise with Villa that they could play in Argentina’s first two matches during this month’s international break but would fly back before Friday’s game against Bolivia, meaning they would both only miss Saturday’s trip to Chelsea.

However, Tottenham refused to allow Romero and Lo Celso to depart and sources have told ESPN the pair will face financial punishment for breaching club rules.

It is unclear whether Davison Sanchez will also be fined, although it appears a distinct possibility given he played for Colombia in Bolivia and Paraguay. All of South America is on the UK’s red list.

At the very least, all three players will miss Saturday’s trip to Crystal Palace.