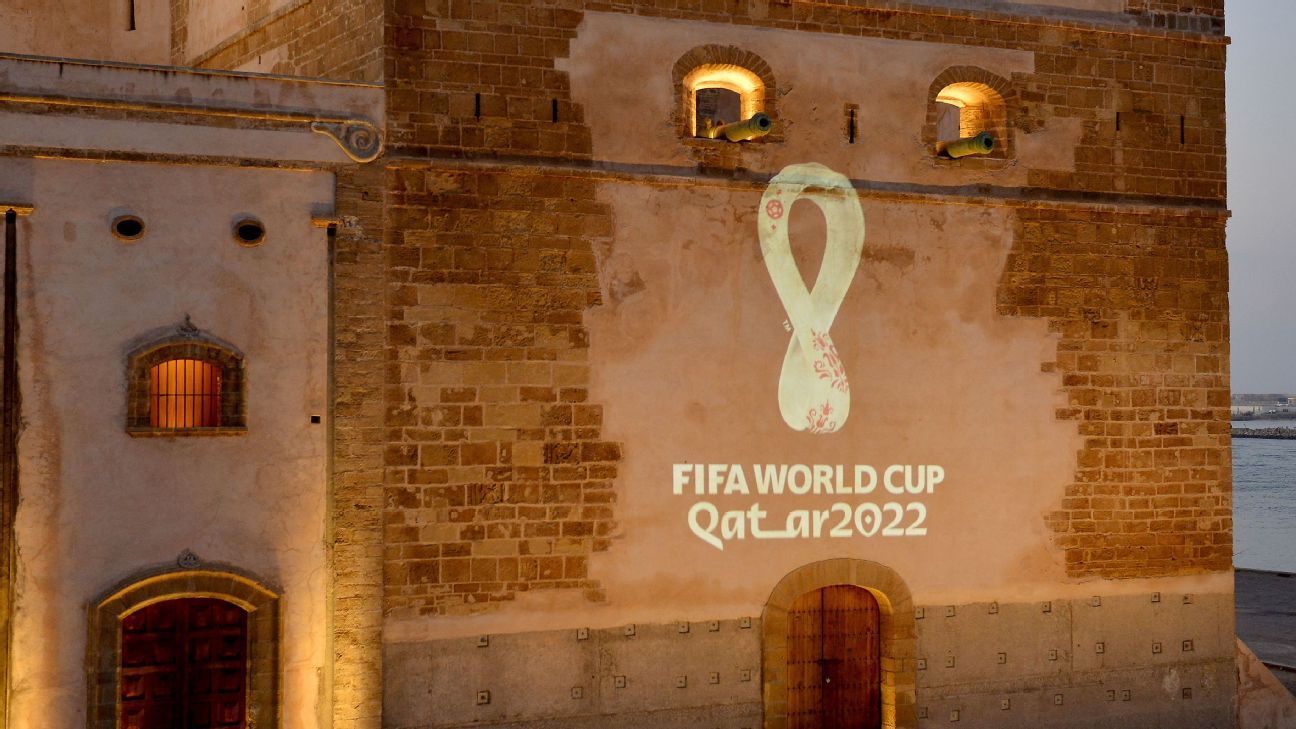 The federation has held a January camp in Qatar since 2019 with a team featuring mainly players from the Swedish league, which is in the middle of its off-season at that time.

However, it said Swedish clubs had made “a unanimous assessment that the camp should not take place in Doha in the coming years.”

The move comes after the Gulf state has faced scrutiny from human rights organisations over the living and working conditions of migrant workers helping to build stadiums, transport and other construction projects ahead of next year’s World Cup.

The federation said in a statement on its website that it would look for other alternatives.

“What is clear is that the January tour will not be in Doha, Qatar,” Hakan Sjostran, the federation’s secretary general, said.

The federation also stressed that it has “done extensive work off the field to try to contribute to positive changes linked to human rights and the situation of migrant workers” in Qatar.

The natural gas-rich emirate has spent 10s of billions of dollars to build hotels, a new transport system and lavish stadiums to cope with staging one of the biggest sporting events.

Sweden is in a good position to qualify for the World Cup, having won its first three qualifying games.