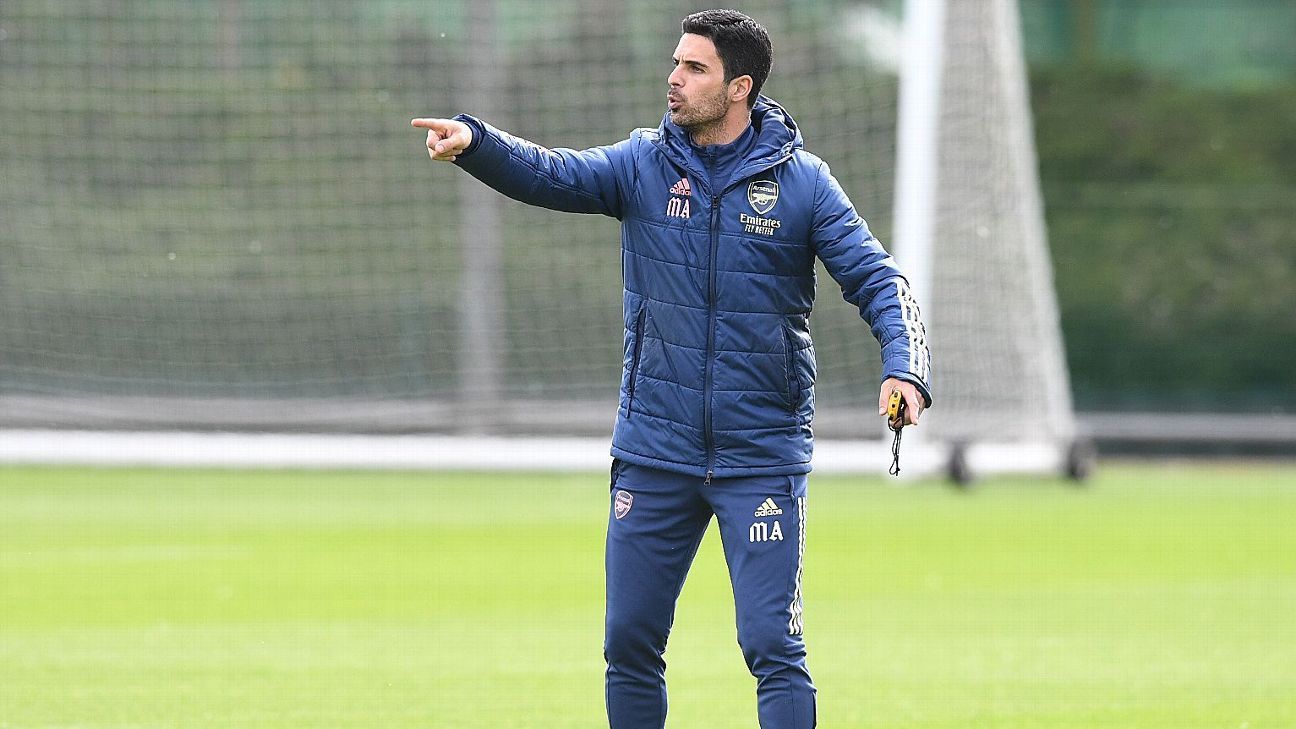 Mikel Arteta has pleaded with his Arsenal players to take a COVID-19 vaccine because otherwise “the team will pay the price” of another outbreak within the squad.

Granit Xhaka became the latest Arsenal player to test positive while away on international duty with Switzerland. It follows on from Pierre-Emerick Aubameyang, Alexandre Lacazette, Willian and Alex Runarsson missing the start of the Premier League season after contracting the virus.

Arsenal’s £50 million summer signing Ben White was also ruled out of games against Chelsea and Manchester City due to his own positive test with the overall number of cases contributing to the club’s worst start to a season since 1954.

Arsenal are bottom of the table ahead of Saturday’s visit of Norwich City and Arteta reiterated his desire to see players take a jab, warning of the travel complications unvaccinated individuals are encountering with various quarantine requirements and the ongoing risk of infection.

“We are trying to explain all the reasons why we believe it is the right thing to do,” he said. “How much it will protect first of all the club, secondly their teammates and the environment they are around, the exposure we will have if they don’t do it. But at the end of the day, it is a really personal thing.

“Obviously they will be limited in certain aspects if they don’t because we don’t want to expose ourselves in certain things. But at the end, it is a personal matter, it is not an obligation and we have to respect that.

“For example, travelling. If they are not vaccinated and travel or socialise in certain places, obviously, the risk increases a lot and we don’t want any of that exposure within our players because, in the end, the team and the club will pay the price.

“What we have to do is just be on the same page and understand all the facts, and all the facts are the personal facts that somebody can have for many different reasons, maybe it’s a health issue, maybe it is a contradiction that he has or the way he’s been educated or some beliefs, and the other one is what is best for the club and the team to try to minimise any risk of the player contracting the virus or passing it to anyone else.”

Meanwhile, Arsenal are hopeful of securing a work permit for €23m signing Takehiro Tomiyasu in time for Saturday’s game. Sources have told ESPN the club are waiting for final clearance on Thursday afternoon.

Gabriel, White and Thomas Partey are all fit and available for selection but Xhaka is suspended.

Messi double as Argentina beat Honduras in Miami
Chelsea chief sacked over ‘inappropriate’ texts
Reyna won’t dwell on injury-hit 2021-22. He’s too focused on the World Cup
Sources: Barca’s Araujo to have surgery, risk WC
Arabic football terms you should know ahead of the World Cup in Qatar