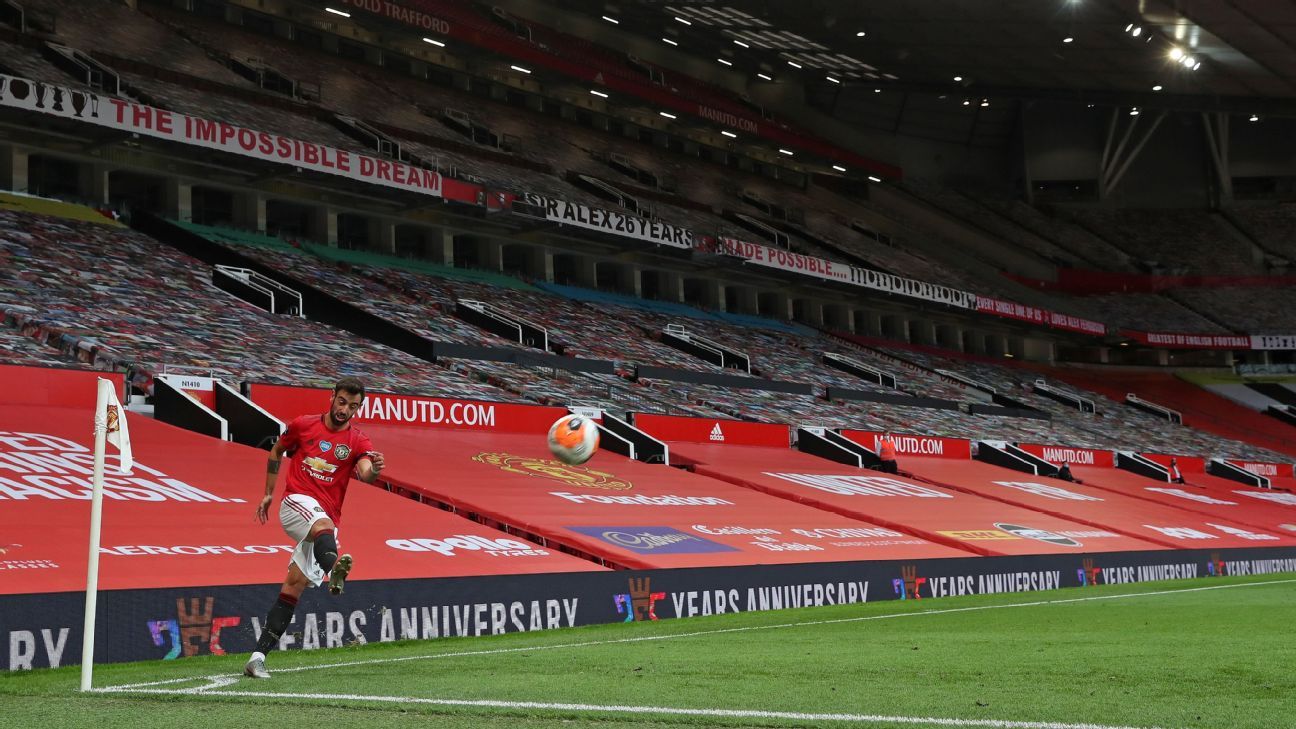 Manchester United‘s Premier League game with Aston Villa on Sept. 25 has been moved forward because of a Courteeners concert taking place at Lancashire Cricket Club on the same day.

The Old Trafford fixture was originally scheduled for 10 a.m. E.T. but will now begin at 7.30 a.m. E.T. and will directly clash with Chelsea vs. Manchester City.

It came about following a request from Trafford Council Safety Advisory Group to move the game.

United said in a statement: “This request was supported by Greater Manchester Police and TfGM to avoid significant crowd, traffic and operational issues locally.

“We regret any disruption that this may cause around our supporters’ plans for the day.”