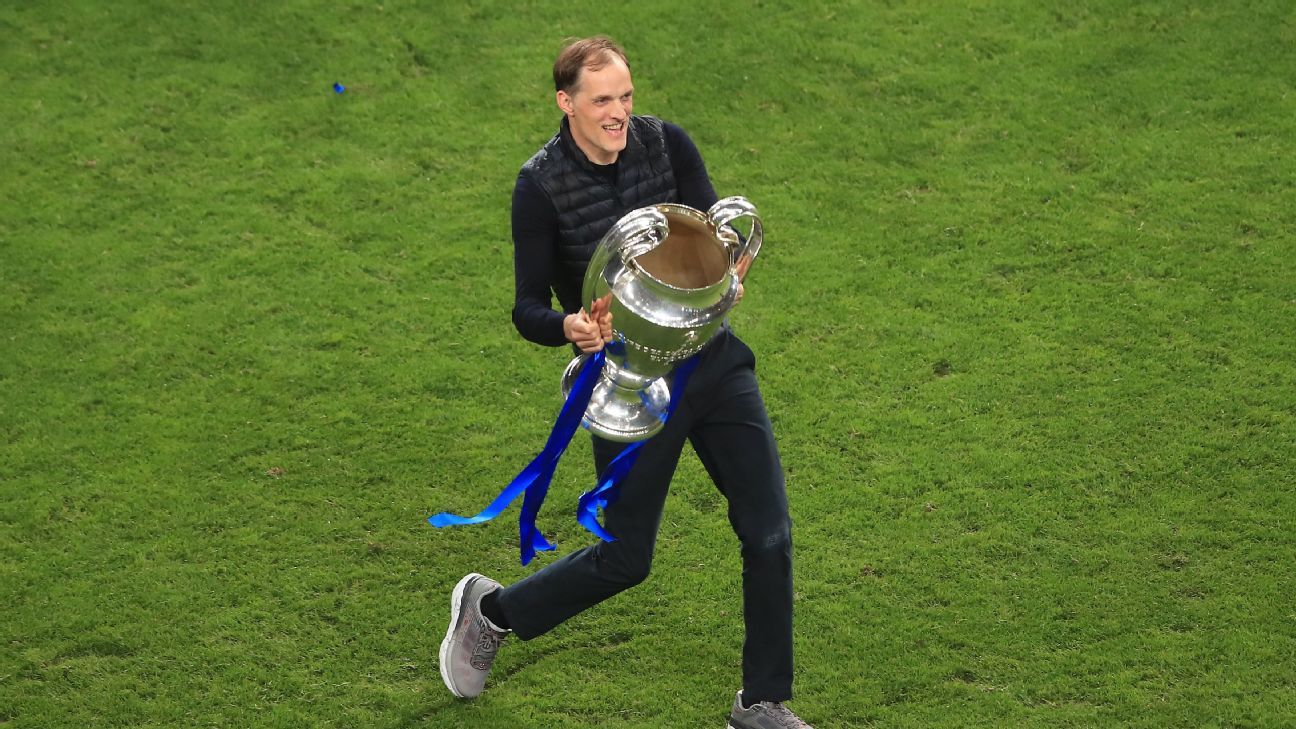 Chelsea‘s bid to win the FIFA Club World Cup is in doubt amid growing concerns over Japan’s ability to host the tournament later this year, with sources telling ESPN that FIFA could now seek a new venue or delay the staging of this season’s competition due to the ongoing impact of the COVID-19 pandemic.

FIFA had been set to stage the Club World Cup — the tournament contested by the champions of the six continental confederations — in Yokohama in December following Qatar’s hosting of the 2019 and 2020 editions of the competition.

But reports in Japan on Wednesday claimed that the Japanese Football Association (JFA) has informed FIFA of its decision to relinquish hosting rights for the 2021 edition as a result of the country entering a fifth wave of COVID-19 infections.

Sources have told ESPN that the Club World Cup could be moved to Qatar in order to give the country the opportunity to fine tune preparations for the 2022 World Cup, but FIFA has yet to decide on whether to move the tournament from Japan or where to move it to.

“Details of the next FIFA Club World Cup will be confirmed in due course,” a FIFA spokesperson told ESPN.

Sources have told ESPN, however, that Japan’s ability, and desire, to stage the Club World Cup have been a concern in recent weeks due to the pandemic-affected staging of the Olympics and Paralympics in Tokyo.

Spectators were not allowed to attend the Games because of the pandemic and competitors were forced to adhere to strict quarantine measures on arrival in the country.

With the Club World Cup played in a brief window in late-December — the champions of Europe and South America enter at the semifinal stage and would spend less than a week in the country — any requirement to quarantine would ensure significant disruption to the competing teams.

Chelsea, who qualified for the tournament by winning the Champions League against Manchester City in Porto last season, have Premier League games against Wolves and Aston Villa scheduled for Dec. 18 and 26 respectively, so are already facing fixture congestion without the added issue of quarantine in Japan.

The 2020 Club World Cup, won by Bayern Munich, was staged in February this year after the competition was postponed by two months due to the pandemic and the 2021 tournament could also be moved.

But with little scope to re-schedule the competition, sources have said that a new host is the most likely outcome.

S. America sees record crowd for women’s soccer
Are Gerrard and Lampard the only options for next England manager?
From ‘Waldo’ to ‘Bomb Pop’ to World Cup winners: The best kits worn by the United States
Transfer Talk: Barcelona’s Busquets set for MLS move next summer
England suffer NL relegation after Italy loss