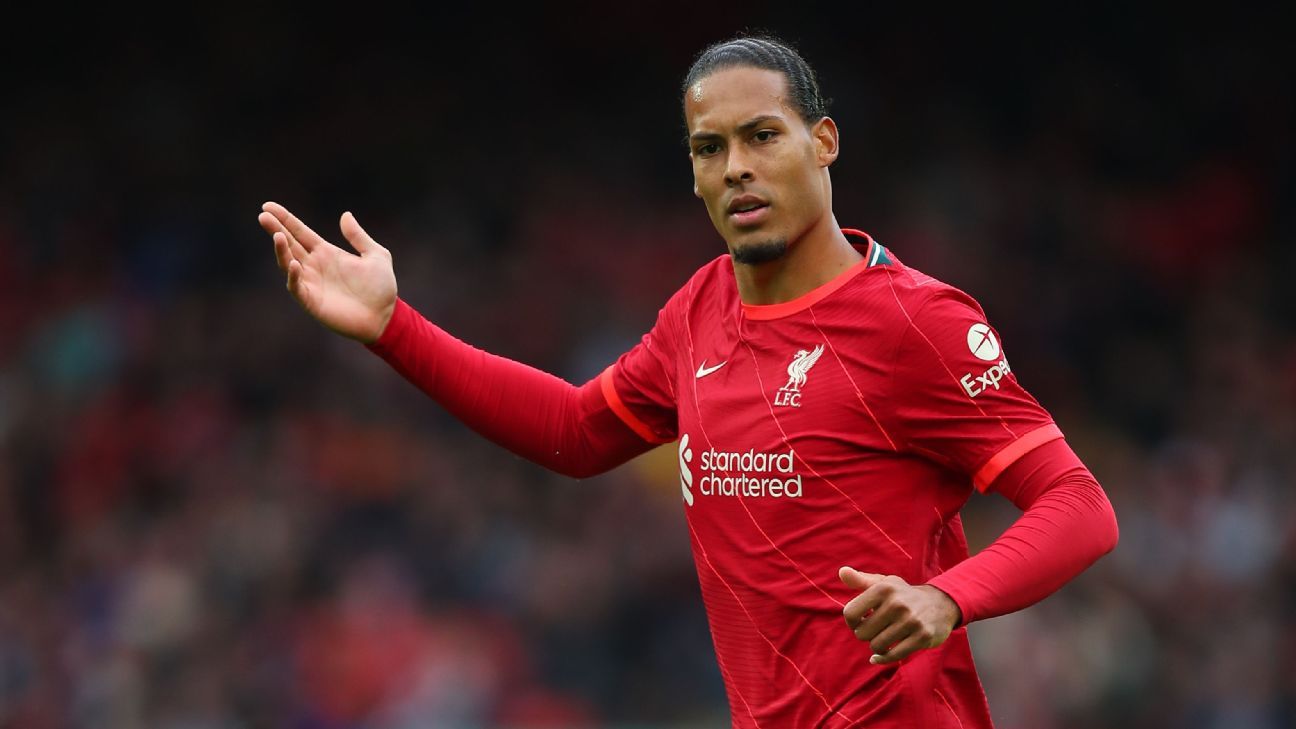 Liverpool defender Virgil van Dijk has shaken off a minor ankle injury sustained while on duty with the Netherlands and will be available for their Premier League visit to Leeds United this weekend, manager Juergen Klopp said on Thursday.

Knee surgery kept Van Dijk sidelined for most of last season and this year’s European Championship where the Netherlands were eliminated in the round of 16 by the Czech Republic.

The 30-year-old sustained a knock from a late challenge in the 6-1 victory over Turkey on Tuesday, but Klopp played down concerns ahead of Liverpool’s match on Sunday.

“With Virgil, that was obviously a scary moment, you can imagine,” Klopp said.

Klopp said he asked Van Dijk to send a video of himself not limping, but added that the defender had assured him he was “200% fit.”

“He called me from the team bus and said, ‘Boss, I’m fine.’ I said, ‘Why are you limping then?’ He said, ‘My wife asked the same.’ So, yeah, that was a bit of a tricky moment but apart from that, all fine.”

Klopp, whose side have won two of their opening three league matches, said Guinean midfielder Naby Keita was also fine after returning from the West African country where President Alpha Conde was overthrown in a military coup.

“Yesterday he was not here [at the training centre] but he was in Liverpool again,” Klopp said. “I will have a chat with him today, but from what I know from all the calls and talks we had, he’s fine.”