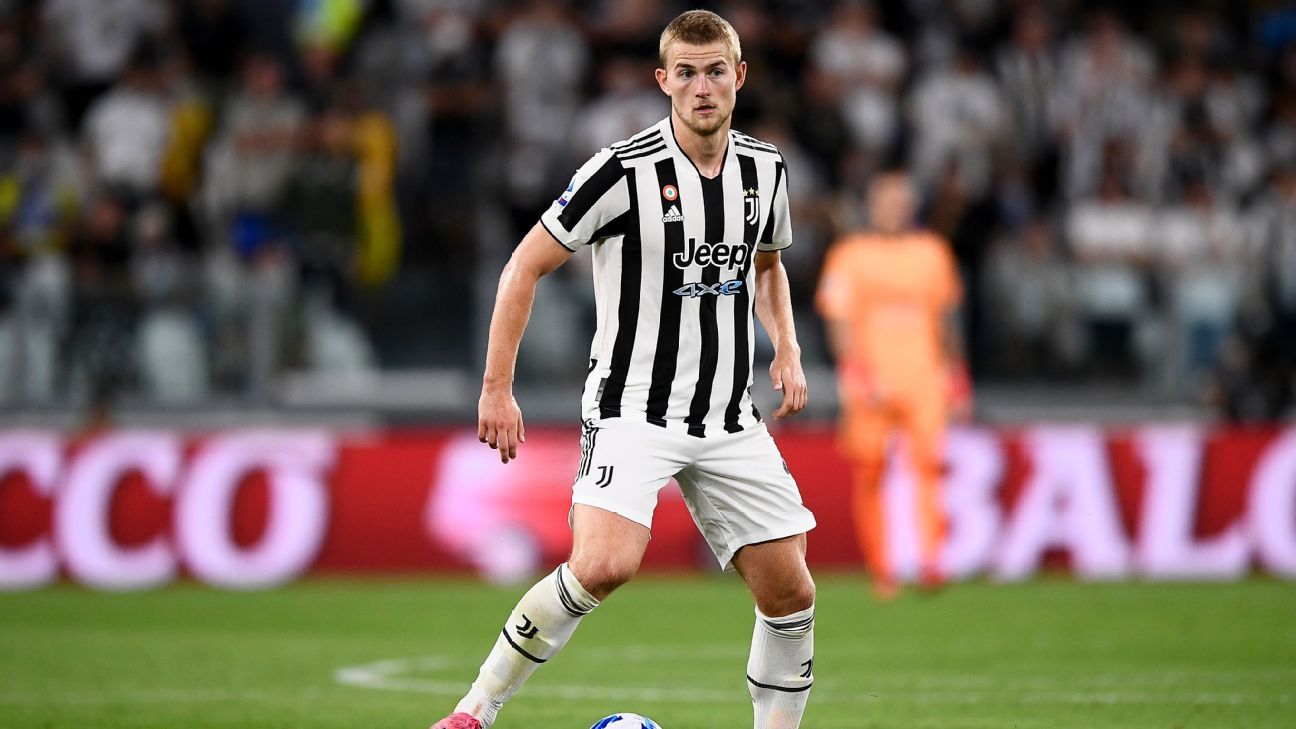 Real Madrid will join the race to sign Juventus defender Matthijs de Ligt — a race that has also included Chelsea.

According to Calciomercato, the Spanish giants are keen on the Netherlands centre-back after seeing Raphael Varane and Sergio Ramos move away from the Santiago Bernabeu in the summer.

Los Blancos are therefore prioritising a move for a top-level centre-back at the next possible opportunity, but any deal is unlikely to be cheap with the Serie A star signing for Juventus from Ajax back in 2019 for a €75 million fee.

Chelsea were rumoured to be in the hunt for the signature of the 22-year-old, although they also remain closely linked with Sevilla FC star Jules Kounde.

Luiz, who was capped 57 times by Brazil, was without a club after leaving Arsenal in July. The 34-year-old has signed a deal until December 2022.

“The people demanded it, the heart shook and now he will be wearing the red and black,” Flamengo wrote in a tweet.

– The Daily Star reports that Manchester City will challenge Liverpool for Jude Bellingham. Pep Guardiola’s side see the Borussia Dortmund star as a long term replacement for Fernandinho, with the 36-year-old’s contract set to expire at the end of the season. The Premier League champions are the latest club to join the race for Bellingham, with Liverpool reportedly making the 18-year-old a priority signing.

– Paulo Dybala talks will commence over the next weeks as Juventus look to tie down one of their key stars to new terms. Fabrizio Romano says that the club are looking to fix the situation as soon as possible and will meet the player’s representatives to look to find a conclusion to the contract talks that have gone on throughout the summer. The 27-year-old has contributed to two goals in two games so far this season.

– Dusan Vlahovic contract talks are underway with Fiorentina looking to fend off interest in their star frontman, according to Fabrizio Romano. The Serbia international’s impressive goal return in Serie A has seen top European clubs circling for the signature of the striker, with the Viola reported to have rejected a €60m bid from Atletico Madrid in the summer.