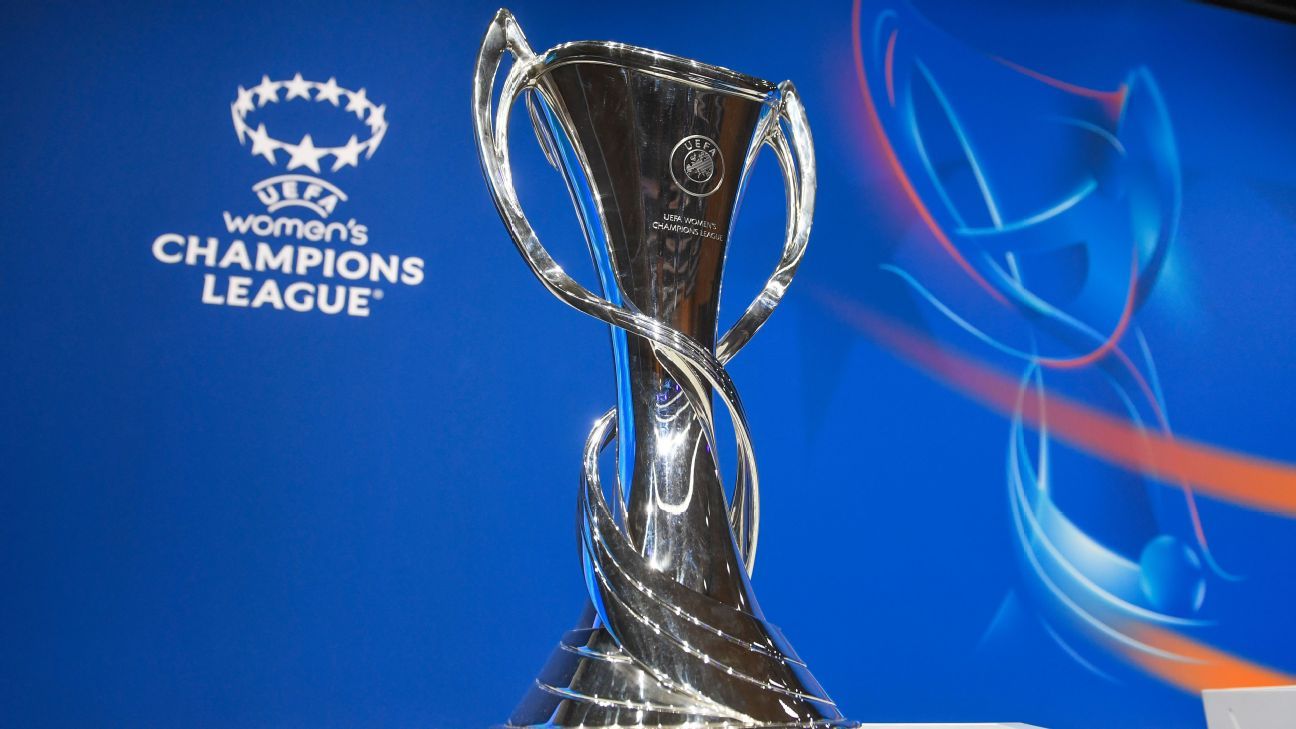 Barcelona will start their Champions League defence in the first-ever group stage in the women’s tournament against Arsenal, Hoffenheim and HB Koge in Group C while finalists Chelsea will play Wolfsburg, Juventus and Servette FCCF in Group A.

Quarterfinalists Manchester City were knocked out in the qualifying round by Real Madrid on a 2-1 aggregate score.

The group stages are part of a renewal of the UWCL starting with the 2021-22 season.

The previous knockout round-of-16 was replaced with the group stages which sees a 20% increase in the number of matches. Each side will play each other home and away and the top two from each group will go through to the quarterfinals.

This season also marks an increase in the prize money available to teams with a new financial distribution model in place that sees the prize pot quadruple to €24 million.

Teams competing in the group stage will receive a minimum payment of €400,000 compared to €80,000 at the same stage previously. The winner of the competition could earn €1.4m.

VAR will also be used in the UWCL from the knockout rounds, having previously only been used in the final.