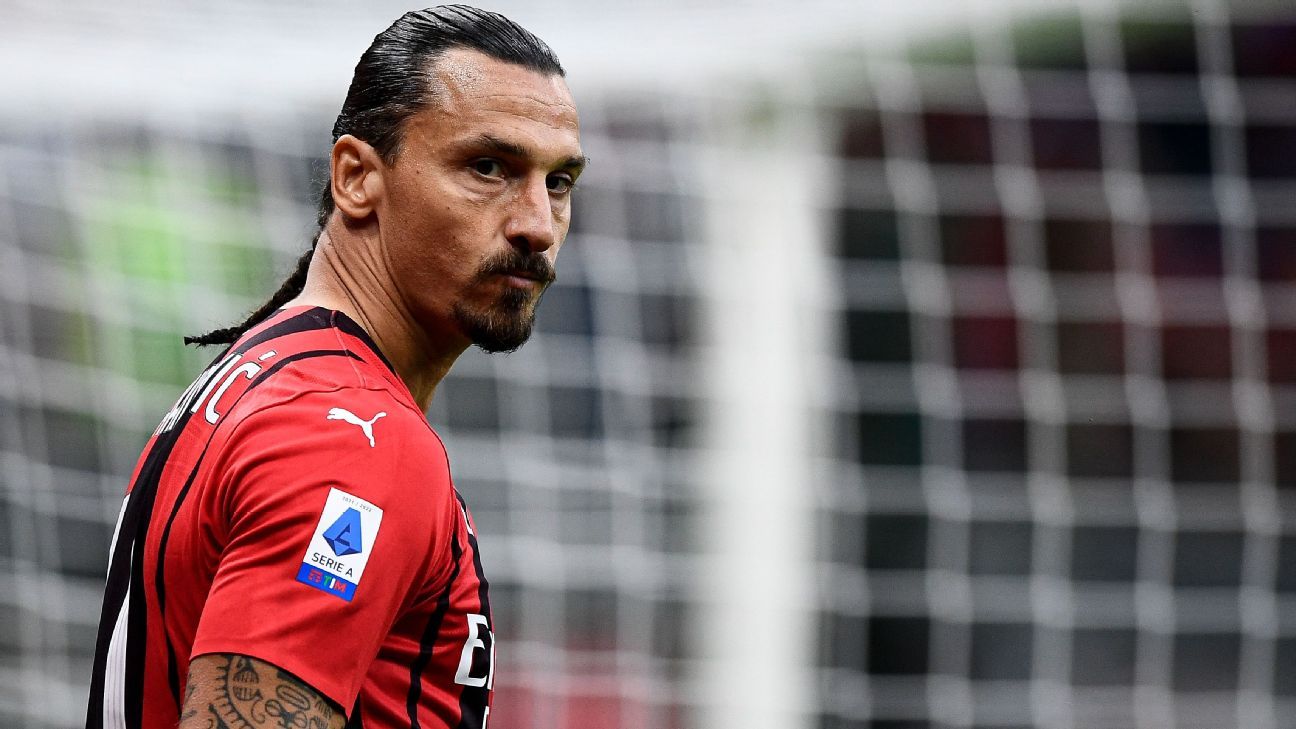 Zlatan Ibrahimovic will not feature in AC Milan‘s visit to Anfield to face Liverpool in the Champions League on Wednesday after he was left at home as a precaution following an Achilles’ tendon strain.

The Sweden forward made his first appearance since May 9 on Sunday when he scored on his return against Lazio.

Sources told ESPN Ibrahimovic was in contention to start against Liverpool following his late substitute appearance.

The 39-year-old helped Milan return to the Champions League for the first time since 2014 as his goals helped the Rossoneri to a second-place finish last season.

Former Chelsea forward Olivier Giroud, who missed Sunday’s clash against Lazio despite testing negative for coronavirus after a period of quarantine, is in contention to start. The France international had started Milan’s first two matches of the season, scoring two in the 4-1 win over Cagliari.

Milan were handed a tough draw in their return to European football’s premier competition with Atletico Madrid and FC Porto their other opponents in Group B.

Ibrahimovic was in line for his first meeting with Liverpool since his late goal salvaged a 1-1 draw for former club Manchester United at Old Trafford in 2017.

He has faced Liverpool twice in the Champions League — suffering elimination at the quarterfinal stage with Juventus in 2004-05 and in the round of 16 with Internazionale in 2007-08.

This will be Milan’s third-ever meeting with Liverpool, with their two previous encounters having come in the 2005 and 2007 Champions League finals with each side winning one apiece.