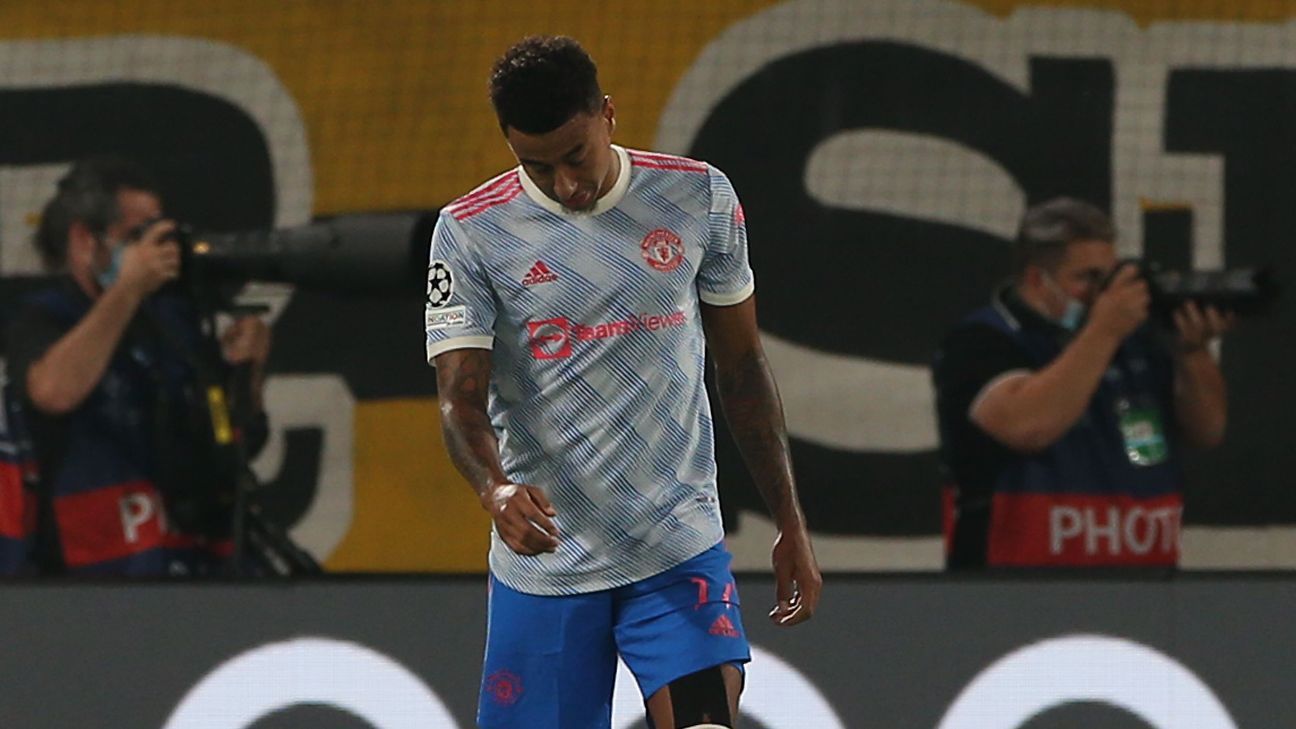 Manchester United captain Harry Maguire has backed Jesse Lingard to bounce back as the club face a make-or-break run of fixtures next month following their shock Champions League defeat to Young Boys.

After starting their European campaign in the worst possible fashion in Switzerland on Tuesday night, there is increased pressure on games against Villarreal and Atalanta as they look to qualify from Group F.

It has made a nightmare month in October even tougher with Ole Gunnar Solskjaer’s team already scheduled to face Leicester, Liverpool and Tottenham in the Premier League. A home derby against Manchester City on Nov. 6 follows soon afterwards.

Solskjaer believes United will have to win their three Champions League home games to progress to the knock-out rounds. Atalanta’s visit to Old Trafford on Oct. 20 is followed by back-to-back Premier League clashes with Liverpool and Tottenham. They are top of the table after three wins and a draw from their opening four games.

Defeat in Bern was sealed after Aaron Wan-Bissaka‘s red card in the first half and Lingard’s backpass which allowed Jordan Siebatcheu to score a stoppage-time winner.

Maguire has backed Lingard to bounce back but insists United need to cut out the mistakes.

“Discipline is a huge part of tournament football,” he said. “If this was a knockout game and we go out of the competition because we go down to 10 men, everyone would be kicking ourselves.

“We’re fortunate it is the first game of the group and we have loads of time to bounce back from it.

“He’ll pick himself up and be ready to go on Sunday, that’s part and parcel of football. But of course, discipline is a big part.”