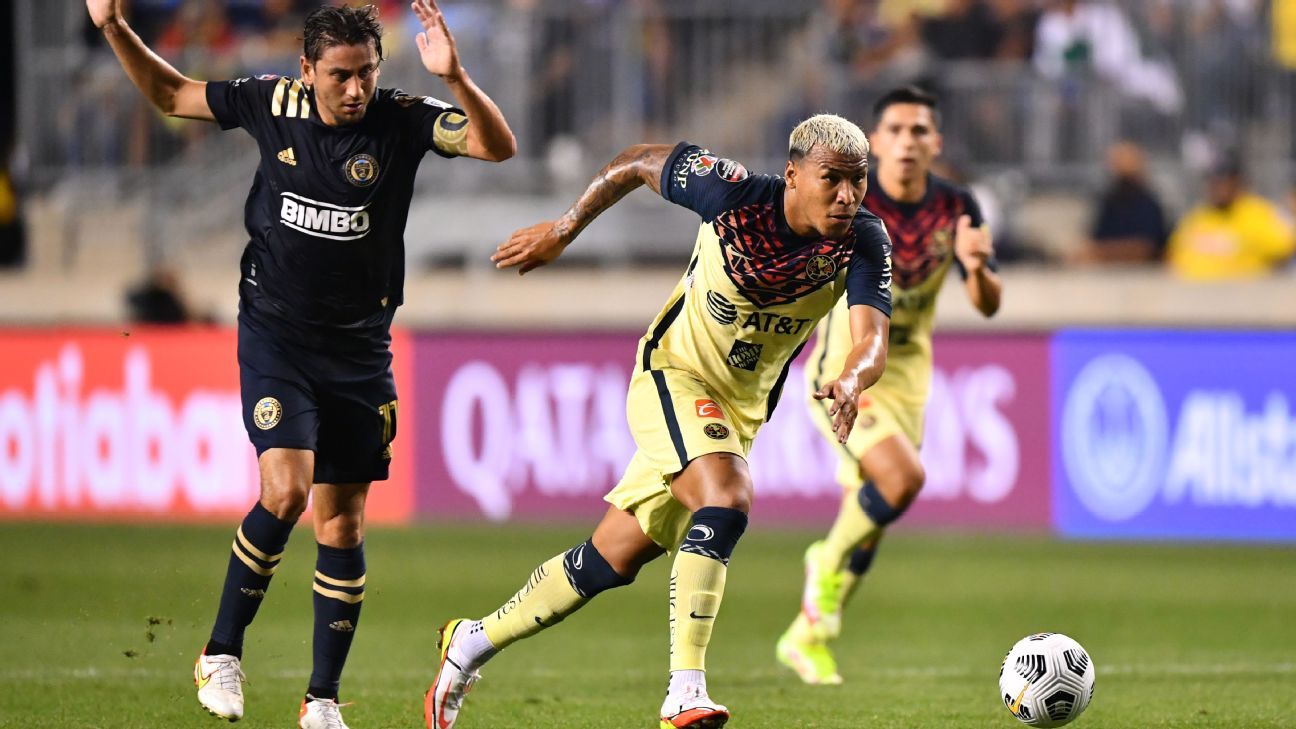 Club America eliminated the Philadelphia Union after a 2-0 win (4-0 on aggregate) on Wednesday to reach the CONCACAF Champions League final.

The Liga MX powerhouse entered the match at Subaru Park with a two-goal advantage after their first-leg victory over at Estadio Azteca last month.

The Mexico City side essentially sealed the match when Nicolas Benedetti’s shot in the 79th minute bounced past Union keeper Andre Blake. America scored its second on the night in the final seconds when Mauro Lainez danced past several Philadelphia players and found Henry Martin for the tap-in.

The win ensures that a Mexican side will win the title for the 16th time in a row, as America will play the winner of the other semifinal between Cruz Azul and Monterrey. It will also be the ninth final featuring two Mexican sides. No MLS team has won the competition since the LA Galaxy captured the title in 2000, then known as the Champions’ Cup.