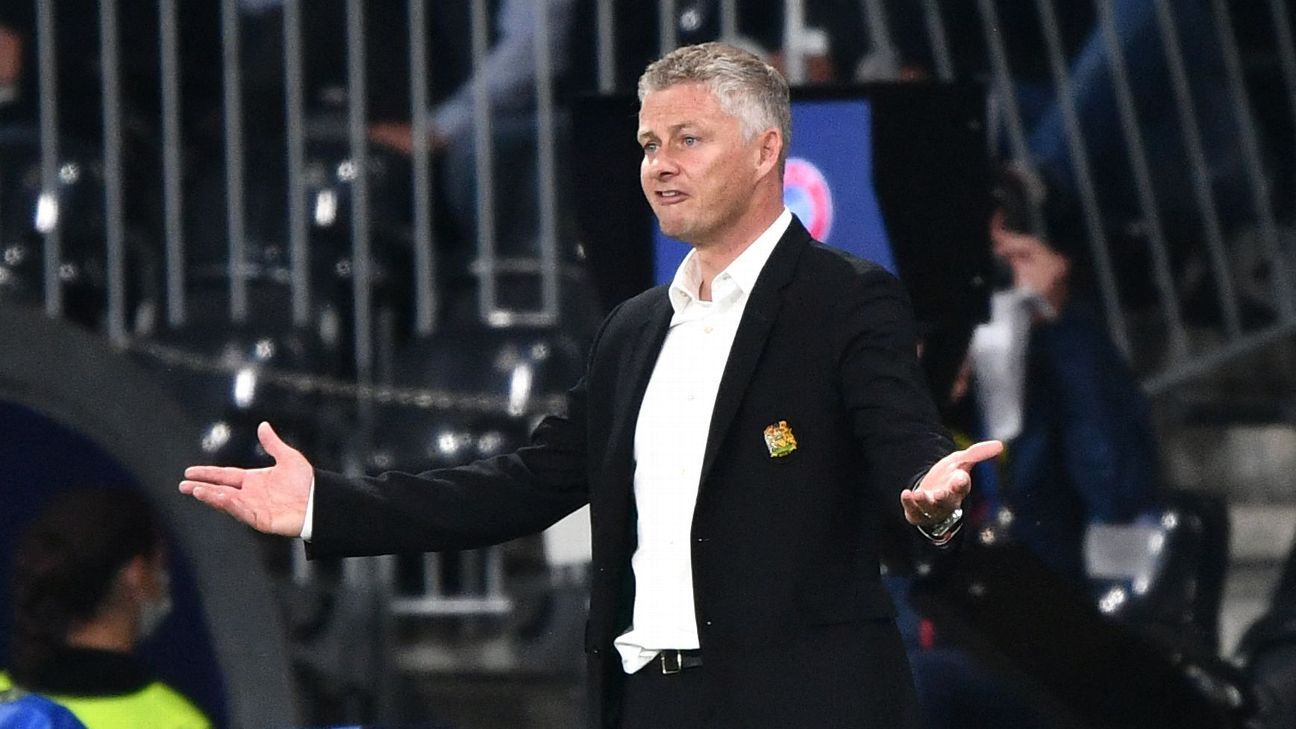 Manchester United manager Ole Gunnar Solskjaer said the reaction to his team’s Champions League defeat to Young Boys on Tuesday has been has been over the top but added the performance was “not up to our standard.”

United lost 2-1 in Bern thanks, in part, to Aaron Wan-Bissaka‘s early red card and a 95th-minute winner from the Swiss champions.

The defeat came just three days after Solskjaer’s players enjoyed a thumping 4-1 win over Newcastle United courtesy of two goals from Cristiano Ronaldo but Solskjaer said he is used to how quickly opinions can change.

“It doesn’t surprise me,” Solskjaer told a news conference on Thursday ahead of the Premier League clash with West Ham United on Sunday. “I’ve got my job and we do our job, you tend to in the media get judged by behaviours and outcomes rather than intentions.

“We know expectations are high and we expect more of ourselves, the performance wasn’t up to our standard.”

Jesse Lingard will return to West Ham on Sunday after scoring nine goals in 16 games on loan at the London Stadium last season. Lingard has entered the final year of his contract at Old Trafford and sources told ESPN he has rejected an initial approach from United to extend his stay but Solskjaer remains hopeful the 28-year-old England international will sign a new deal.

“He’s got one year left on his contract and the club is talking to him and his dad,” Solskjaer said. “We see him as a Man United player in the future.

“Jesse has come back into us after a great spell at West Ham. He showed his qualities and got back into the England squad, scoring goals. We really want to see the best of him this season.

“We support him and we hope to keep him here with us, he’s a red through and through.”

Meanwhile, Edinson Cavani will miss the game against David Moyes’ side as he continues his recovery from injury. The striker has missed the last two games because of a muscle problem but could return for the Carabao Cup tie against West Ham at Old Trafford on Wednesday.

“Edison hopefully will start training with us after the weekend, maybe Monday, so maybe involved on Wednesday,” Solskjaer said. “He had a fantastic season last season, the impact he made when he got his fitness, he struggled with niggly injuries early on.

“We feel that to get the best out of him this season we need to get him 100% fit and not rush him. We’ve got a strong squad that will cope with having to let players heal and not risk any further injuries.

“I see Edinson having a massive impact, he’s that type of personality and player. He can’t wait to play and he’s working really hard to get back on the pitch.”