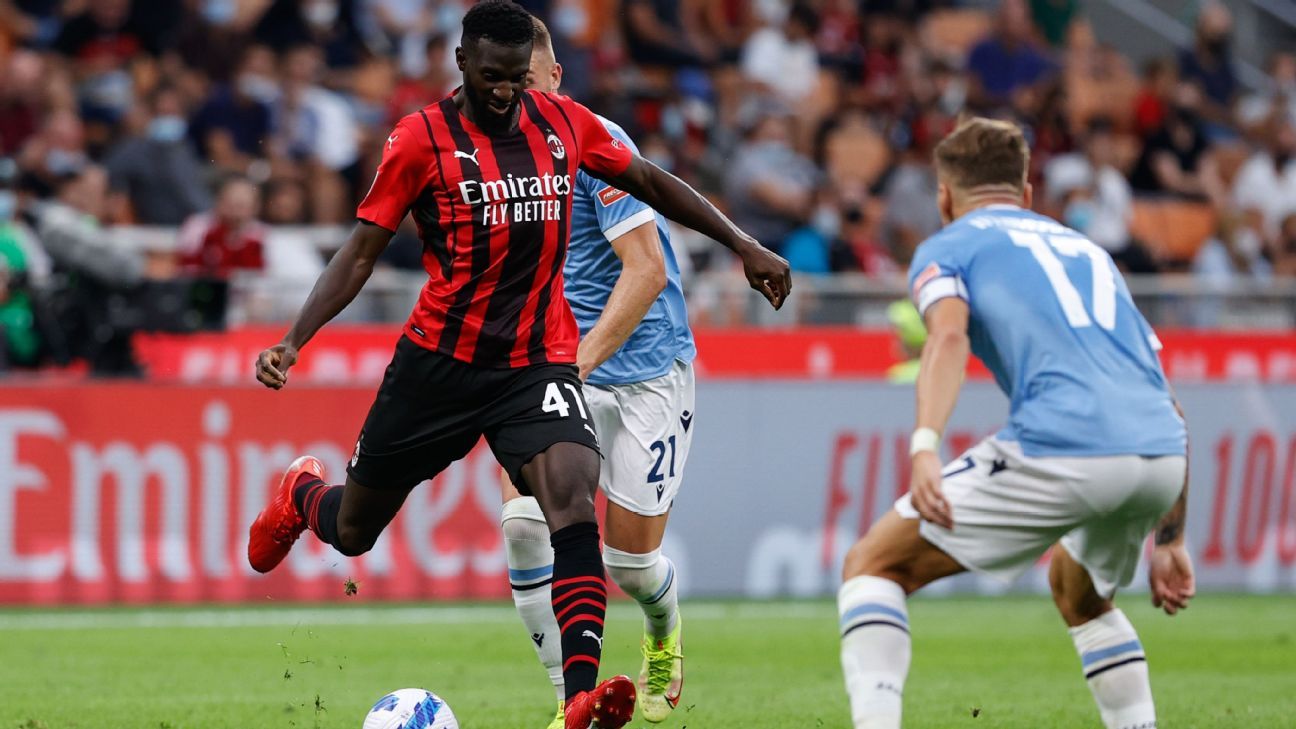 AC Milan filed a complaint with the Italian Football Federation prosecutor’s office on Friday over racist chants from Lazio fans during last weekend’s win over the Roman club.

Tiemoue Bakayoko said himself and Milan teammate Franck Kessie, both of whom are Black, were the targets of derogatory chants from Lazio supporters.

“To some Lazio fans and their racist cries towards to me and my brother [Kessie]. We are strong and proud of our skin colour. I have my all confidence in our club to identify them,” Bakayoko wrote on Instagram after the game.

Lazio have been hit with numerous stadium bans and fines for racist behaviour from their fanbase in the past.

“It is our moral duty to report any form of discrimination involving our club,” Milan CEO Ivan Gazidis said. “We want to once again confirm our commitment to avoid such attitudes in the future, by collaborating with other clubs and institutions to achieve a common goal. Football must be united in protecting our players in a decisive and uncompromising way.

Gazidis added: “Intolerance is not a problem created by football, but it is undoubtedly reflected in football. For this reason, we will continue in our effort to bring about change through football and we are going to launch other initiatives in the coming days.”

Milan beat Lazio 2-0 on Sunday to extend their perfect start to Serie A.

Lazio coach Maurizio Sarri was shown a red card after the final whistle as several players, including Zlatan Ibrahimovic and Lucas Leiva, clashed on the pitch. Sarri was then suspended for two matches.

England suffer NL relegation after Italy loss
Reyna won’t dwell on injury-hit 2021-22. He’s too focused on the World Cup
Mbappe, Giroud lead France to win over Austria
Pulisic, Fred, Hazard: Players who are better for their country than their club
Berhalter: USMNT has ‘work to do’ before WC