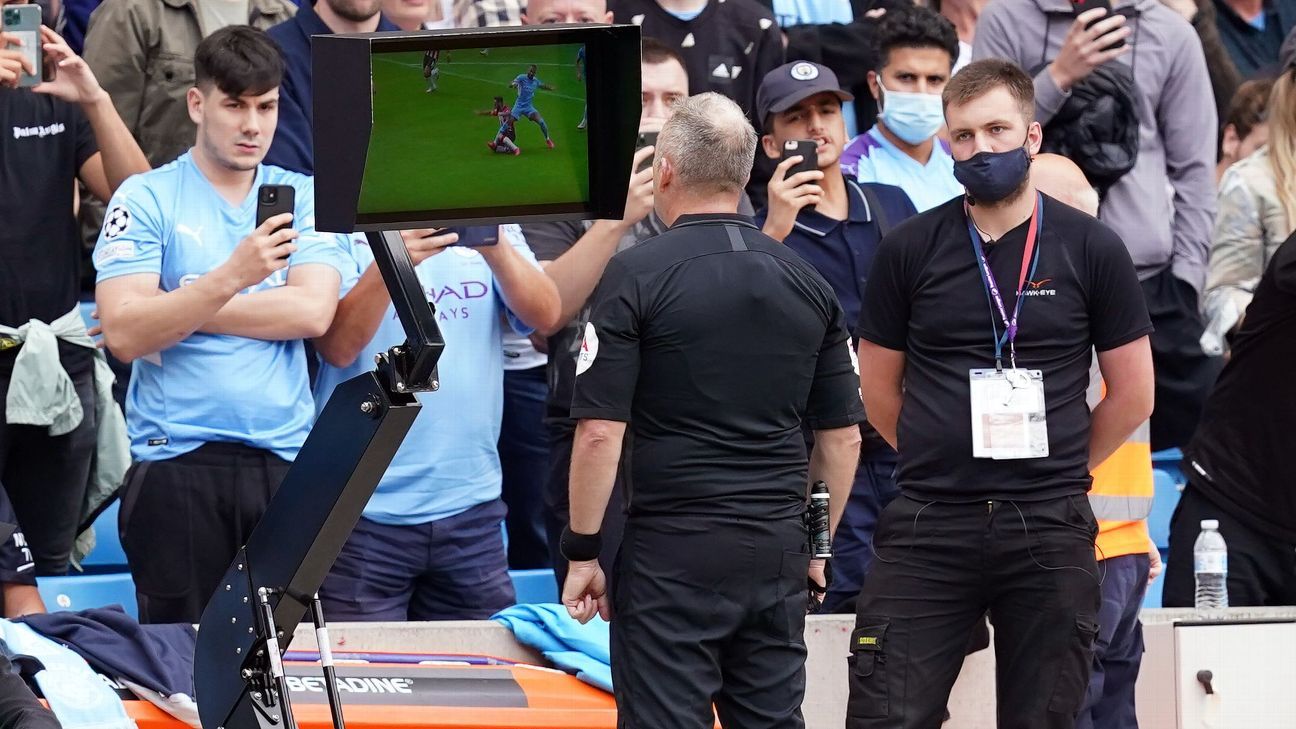 Manchester City were held to a frustrating 0-0 draw by Southampton in the Premier League on Saturday, despite being handed a reprieve by the VAR that led to Kyle Walker‘s red card being overturned.

After an uneventful first half where City were well below par, Southampton thought they had been handed a golden chance to edge in front early in the second period as they were awarded a penalty for a foul on Adam Armstrong.

– How VAR decisions have affected every Premier League club

To make matters worse for City, Walker was sent off for the foul, only for referee Jon Moss, following a VAR intervention, to overturn both the red card and the awarding of the spot kick.

Kevin De Bruyne and Phil Foden were both summoned from the bench as City pressed for a winner, which they thought they had grabbed at the death through Raheem Sterling, but his effort was ruled out for offside.

The result means City fall three points behind leaders Liverpool in second place, ahead of third-placed Manchester United, who are in action at West Ham United on Sunday, on goal difference.