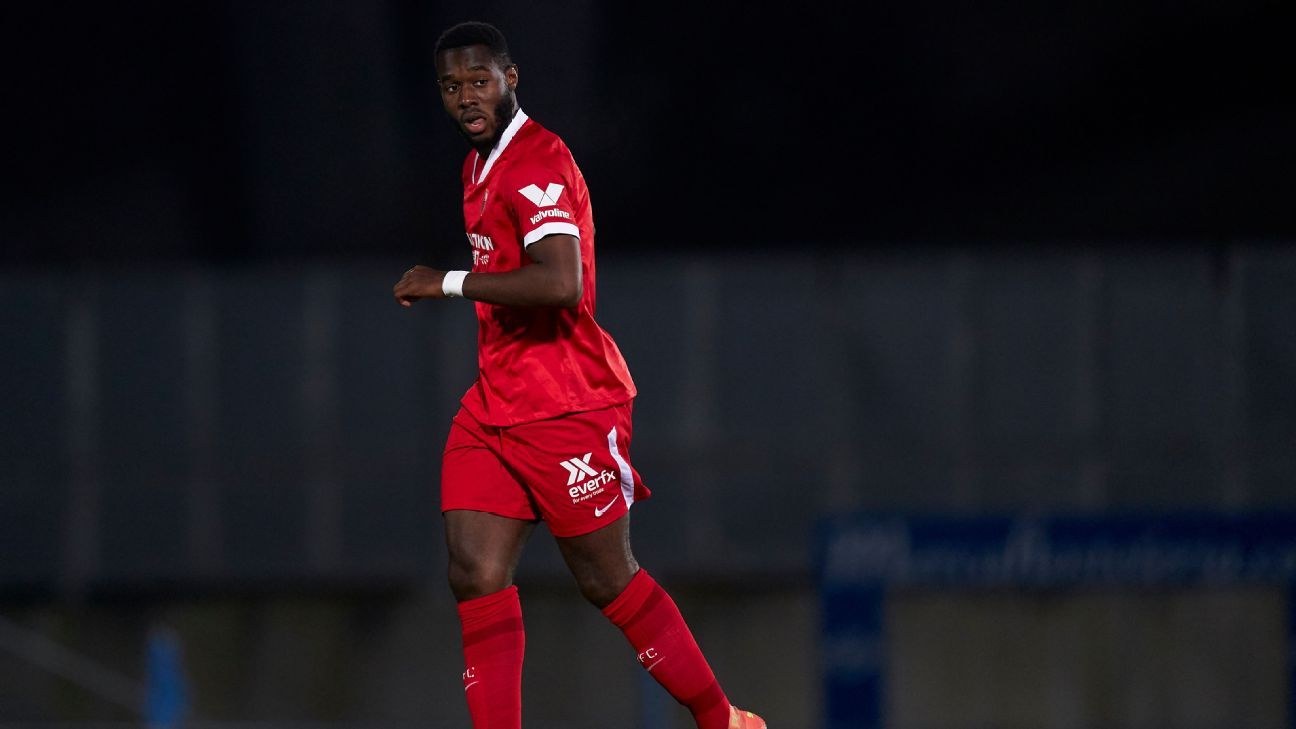 Sevilla have sacked defender Joris Gnagnon after long-term concerns over the player’s professionalism and physical condition, sources have told ESPN.

The club paid €13.5 million to sign the highly-rated centre-back from Rennes in 2018 but he made just seven LaLiga appearances in three years.

The former France under-21 international had a contract with Sevilla until June 2023 but was not registered in their squad for the 2021-22 LaLiga season, and his deal has now been terminated.

Sources told ESPN the club had been unhappy with Gnagnon’s weight. On more than one occasion he had weighed in at over 100kg (220.5lb) in training, significantly above his target weight.

Sevilla had also been worried about the defender’s off-the-pitch lifestyle and attitude, and the player had clashed with coach Julen Lopetegui.

Gnagnon broke into the Rennes team as a teenager and, as a first-team regular in Ligue 1 from 2016 to 2018, was considered to be close to a France call-up with the senior team.

After a debut 2018-19 LaLiga season, in which he made all seven of his league appearances for Sevilla, he was loaned back to Rennes for 2019-20.

Gnagnon was given another chance by Lopetegui in 2020-21 but did not feature once in LaLiga, his only minutes coming as a substitute in the Copa del Rey.

Sevilla, who host Valencia in LaLiga on Wednesday night, are sixth in the table after picking up two wins and two draws from their four league games so far