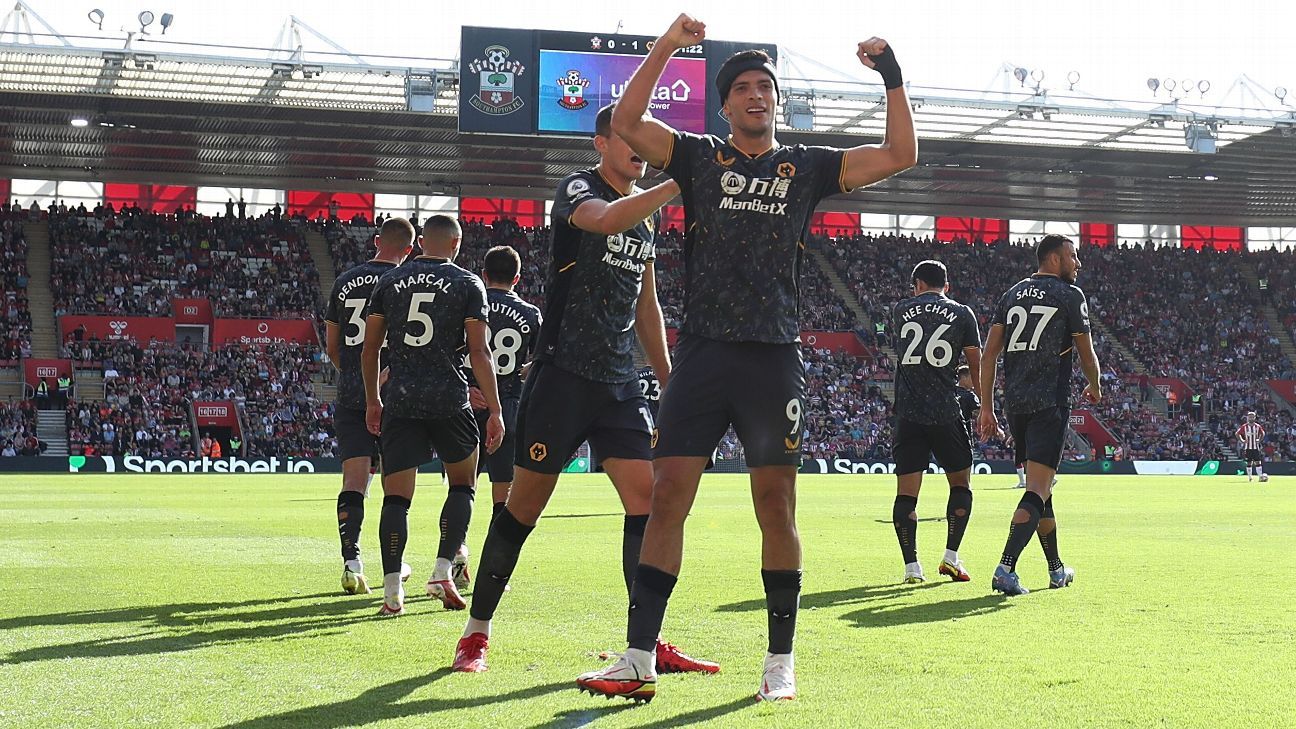 The solo effort in the second half was Jimenez’s first league goal since October and his first since a head injury in November prematurely ended his season.

Bruno Lage dropped wingers Adama Traore and Francisco Trincao from the Wolves starting lineup for Daniel Podence and Hwang Hee-chan, but the changes did little to inspire the team in attack, with the visitors having only one shot on target in the first half.

Southampton’s Nathan Redmond hit the back of the net in an otherwise dull opening period, but his strike was chalked off as the winger was offside when he received the ball.

Jimenez finally broke the deadlock in the 61st minute, shrugging off Jan Bednarek‘s challenge to latch on to a long ball before wrong-footing centre back Mohammed Salisu to fire home.

Wolves held on to their lead despite some sustained pressure from the home side and moved provisionally up to 13th with their second win of the season, while Ralph Hasenhuettl’s Saints are 16th, one point above the relegation zone.