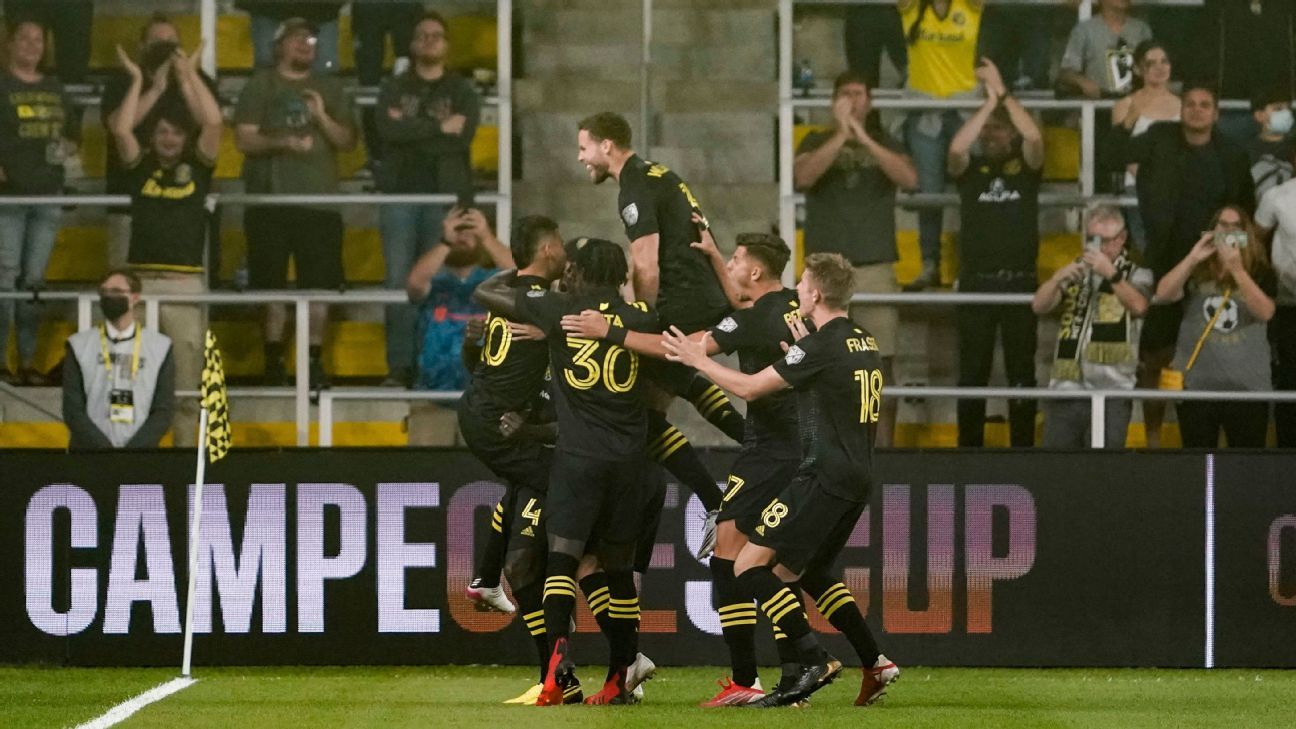 Columbus Crew opened the scoring on Brayan Angulo’s own goal in the fourth minute and the defending MLS champions beat Cruz Azul of Mexico 2-0 on Wednesday night in the Campeones Cup.

Jonathan Mensah scored in the 74th on a header to seal it.

Atlanta United beat Club America 3-2 in 2019 the last time the event was played.