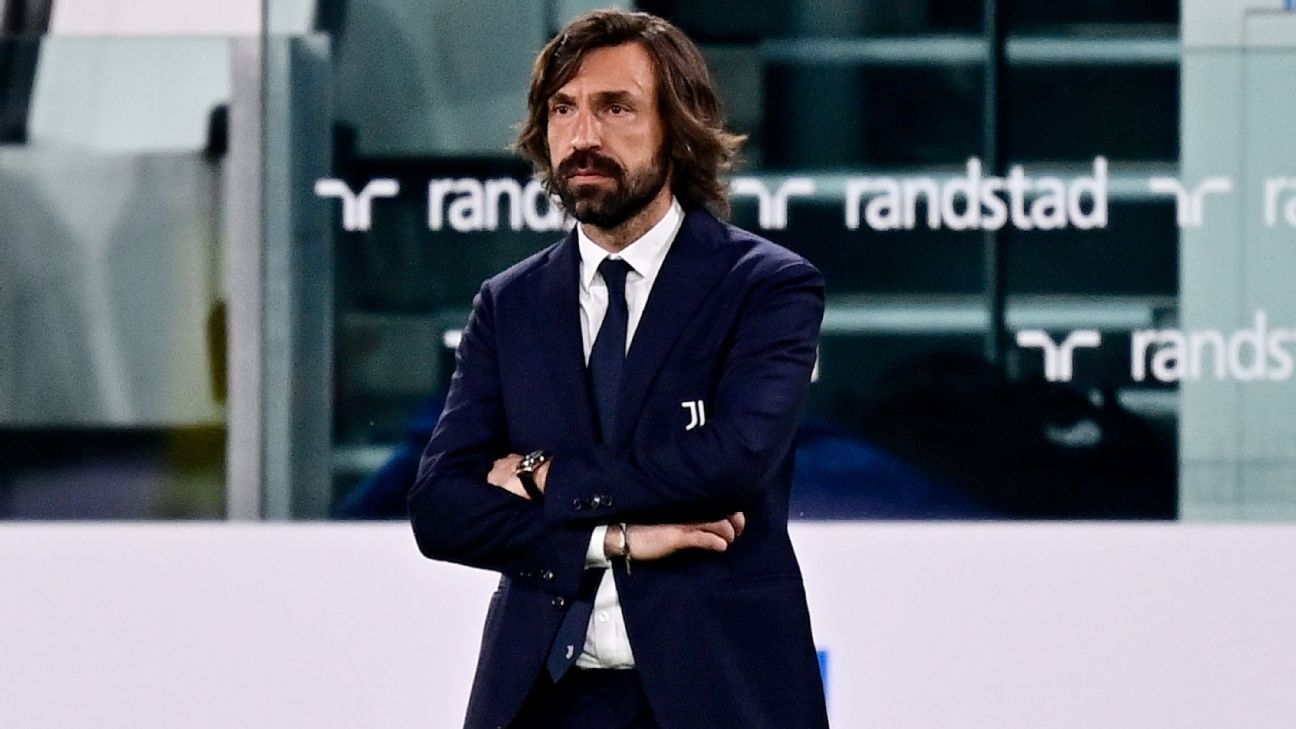 While ex-Barcelona captain Xavi Hernandez and Belgium coach Roberto Martinez remain on the list, several sources have not ruled out to ESPN that Barca president Joan Laporta could opt for Albert Capellas, who works in Barca’s youth academy, as an urgent solution.

Barca vice-president Eduard Romeu announced earlier this week that money would not be a problem for the club to part company with Koeman but there are several discrepancies as to how to carry out the coach’s dismissal without breaking LaLiga‘s rules on salary caps.

LaLiga announced on Wednesday that Barca’s spending limit for the 2021-22 campaign is €97.9 million and that the club will only be able to spend 25% of what they save in wages or make in transfer fees on registering new players or making signings.

Nevertheless, various sources told ESPN that those limitations would not affect the hiring of a new coach as Koeman’s dismissal would not count as a saving but rather as an expense as it is a termination of employment. Thus, Barcelona could increase its salary limit by 4% to sign a new coach based on Article 74 of the economic control regulations.

Capellas was Denmark under-21 coach and has the backing of Barca’s sports advisor Jordi Cruyff having been his assistant at Chinese Super League side Chongqing Lifan in 2018.

Pirlo, Gallardo, Xavi and Martinez have higher profiles, but Capellas would only be considered if Laporta decides to replace Koeman with an interim coach until the end of the season before appointing a bigger name to lead the project in the long term.

Sources have told ESPN that in recent days Ralf Rangnick’s name has also been on the table, a coach that Laporta already monitored this summer when the president initially contemplated Koeman’s sacking. Koeman was hired by Laporta’s predecessor Josep Maria Bartomeu in August 2020.

As Laporta explained in June to ESPN, he had monitored Hansi Flick, who was later named Germany coach, and also considered Martinez as potential candidates.

However, following a “period to reflection” and due to a lack of alternatives as well as the elevated cost of Koeman’s sacking, Laporta kept the Dutchman.

But now there are more members of the board that are asking Laporta to dismiss Koeman, according to ESPN sources, after the disappointing start to the season. Barca recently drew against Cadiz and Granada in LaLiga and have suffered back-to-back 3-0 defeats to Bayern Munich and Benfica in the Champions League.

Hours after Wednesday’s defeat to the Portuguese outfit, Laporta met with two of his right-hand men, Barca football director Mateu Alemany and sporting vice-president Rafael Yuste to analyse the situation. Other meetings are expected to take place on Thursday between the executives to decide on Koeman’s future, according to several sources.

Meanwhile, Ansu Fati will be available to continue his return to fitness with the club during the international break after the Spanish forward was left out of Luis Enrique‘s Spain squad for the upcoming UEFA Nations League.

Ansu, 18, recently returned to play after being 10 months out of action with a knee injury and Koeman said earlier this week that the player needed more time to regain his full fitness.

Gavi, 17, has played just five games for Barca’s first team, including the midweek defeat at Benfica, but has impressed Luis Enrique and will club teammates Pedri, Eric Garcia and Sergio Busquets in the Spain squad.