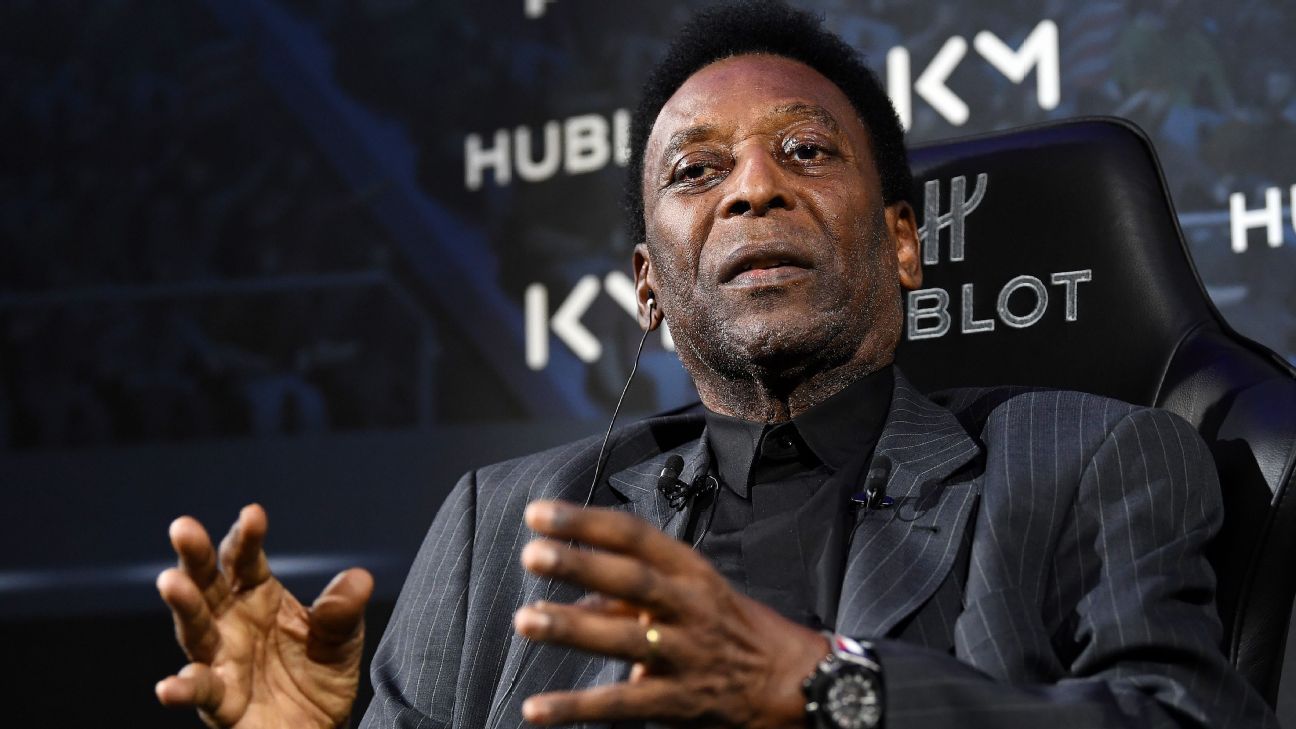 Brazilian legend Pele has been discharged from the hospital where he received treatment for nearly a month, according to a statement from the facility.

The 80-year-old Pele removed a tumor from his colon on Sept. 4 and spent days in intensive care after the surgery.

“The patient is stable and will continue with chemotherapy,” doctors from the Hospital Albert Einstein said in a statement, without providing further details.

In recent days, Pele published several pictures and videos on social media showing his recovery process in the hospital.

The tumor was found when he went for routine exams at the end of August.