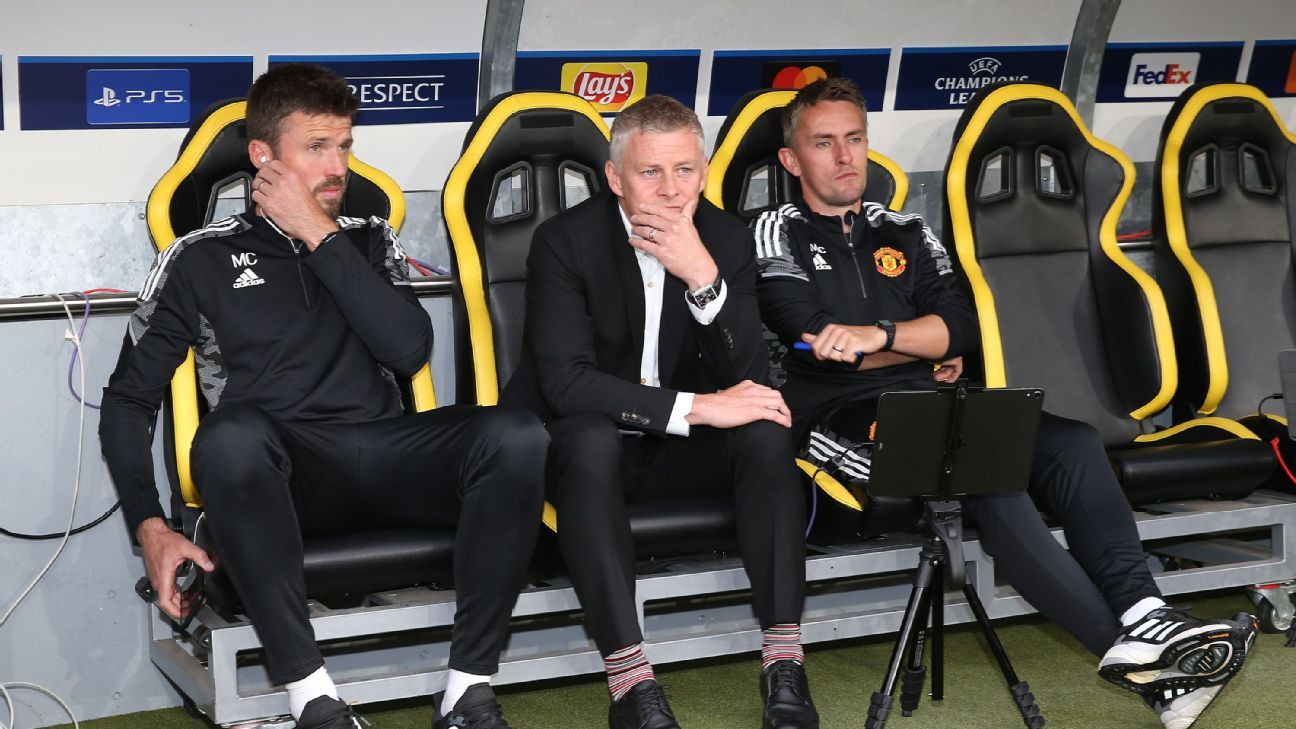 Solskjaer has come under fire after a run of two wins from six games including a disappointing 1-1 draw with Everton at Old Trafford on Saturday.

Some supporters are calling for the Norwegian to be replaced but after handing Solskjaer a new contract in July, United chiefs have further backed the 48-year-old by announcing on Monday that No. 2 Phelan has also penned a new deal until 2024.

Carrick and McKenna, two key parts of the coaching staff, are also set to be given new contracts to further cement Solskjaer’s place at Old Trafford.

In September, executive vice-chairman Ed Woodward directly revealed his support for Solskjaer by telling investors he was “more confident than ever” that United were on the right track under the guidance of the former striker.

United and Solskjaer face a tricky run of games after the international break.

Their next four Premier League games are against Leicester City, Liverpool, Tottenham and Manchester City — a run of fixtures which also includes a crucial Champions League double header against Italian side Atalanta.

Solskjaer hopes to have Marcus Rashford available for the first time this season when he takes his team to the King Power Stadium on Oct. 16.

Rashford hasn’t played since the Euro 2020 final after undergoing shoulder surgery but is expected to feature in a behind closed doors friendly at Old Trafford on Wednesday.

Donny van de Beek, who was left out of the Netherlands squad because of a lack of game time at United, has also been pencilled in to play along with goalkeeper Dean Henderson.

Henderson has also stayed behind at Carrington after being left out of the latest England squad. The 24-year-old has been restricted to just one club appearance this term after missing most of preseason while recovering from COVID-19.

Can Man City convince Pep Guardiola to renew his contract or will the coach move on?
Utd transfer plans ‘ahead of schedule’ – director
S. America sees record crowd for women’s soccer
Arabic football terms you should know ahead of the World Cup in Qatar
Mbappe, Giroud lead France to win over Austria