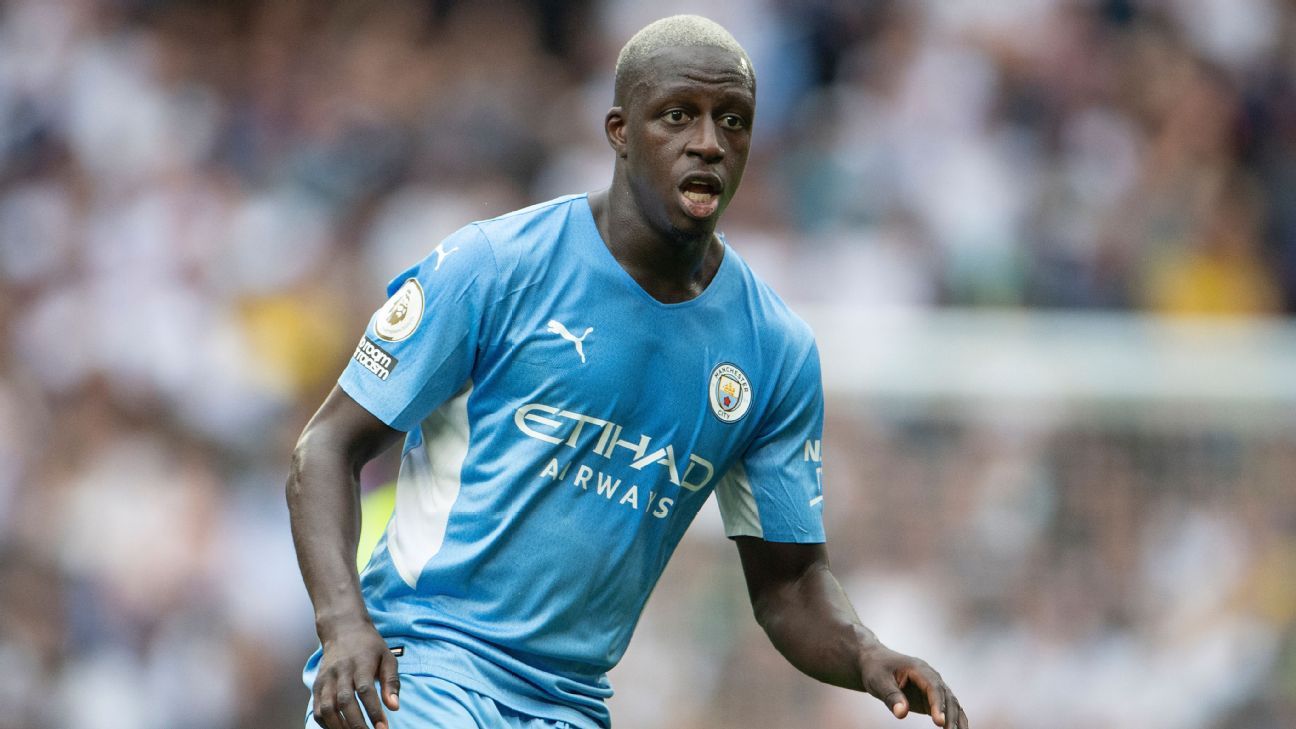 Manchester City defender Benjamin Mendy has been refused bail for a third time as he awaits trial on four charges of rape and sexual assault.

The France left-back was charged on Aug. 26 with an alleged attack on three different women between October 2020 and August 2021 and was denied bail for a second time at the start of last month.

Mendy has been suspended by the City, pending an investigation.

A statement issued by City following Mendy’s arrest read: “Manchester City can confirm that following his being charged by police today, Benjamin Mendy has been suspended pending an investigation.

“The matter is subject to a legal process and the club is therefore unable to make further comment until that process is complete.”

Mendy joined City from Monaco in 2017 and has made 75 appearances for the club. After starting the 1-0 defeat to Tottenham Hotspur on the opening weekend of the season, he was an unused substitute for the 5-0 win over Norwich City on Aug. 21.