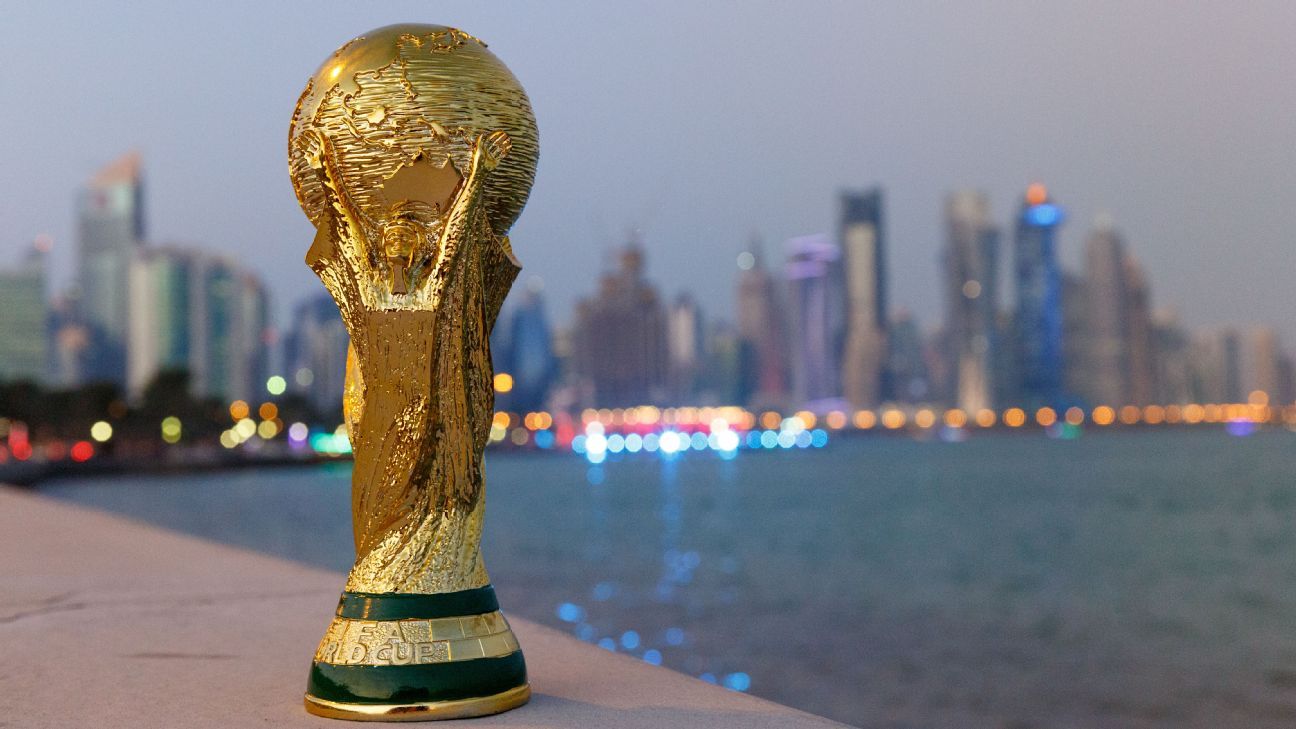 A biennial World Cup will not dilute the “magic” of the tournament as its frequency would have no bearing on its quality and prestige, FIFA president Gianni Infantino said on Tuesday.

Soccer’s world governing body FIFA is conducting a feasibility study into the practicalities of staging a World Cup every two years, a move that has been met with fierce criticism from various confederations, clubs, players and fan groups.

“A World Cup with 48 teams [from 2026] has already been decided. Whether it will take place every two years or four years, that is under consultation,” Infantino told media in Israel.

“Definitely believe in having more prestigious events, whether the World Cup or anything else… Precisely because it is a magic tournament is perhaps why it should happen more often.

“The prestige of an event depends on its quality, not its frequency. You have the Super Bowl every year, Wimbledon or the Champions League every year, and everyone is excited and waiting for it.”

Infantino also said FIFA are looking to expand the Club World Cup that is held annually.

“We would like to increase the value of national championships and domestic leagues,” he added. “We need to find the right format that won’t be too disruptive to the calendar and all the other events.”

Infantino was also asked if Israel could ever host the World Cup and he said the country co-hosting the event with its neighbours in the Middle East was definitely an option.

“Why can’t we dream of the World Cup in Israel and its neighbours? With the Abraham Accords, why should we not do it here in Israel with her neighbours in the Middle East and the Palestinians,” Infantino said.