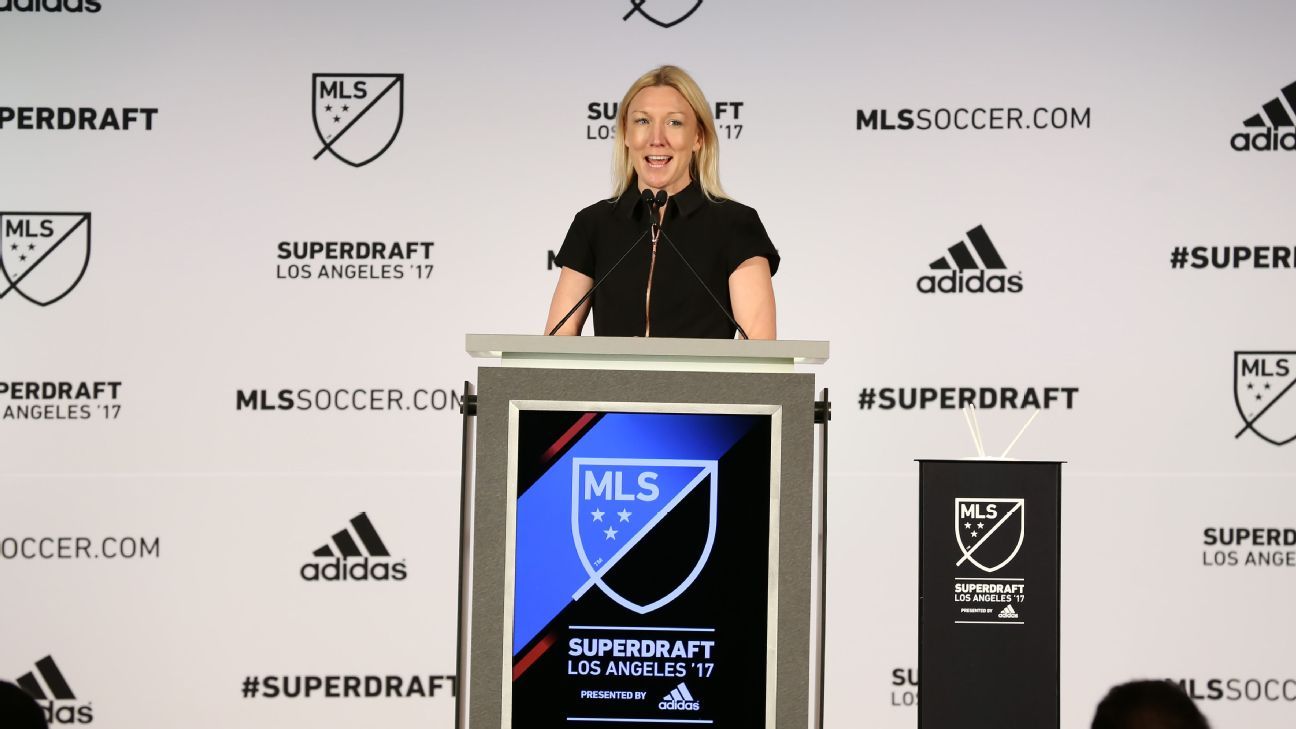 The USL said that the new league’s compensation structure and professional standards will be consistent with that of the men’s professional leagues.

Launching in 2023, the USL Super League will double the number of professional women’s soccer teams in the United States.

“Today, we are thrilled to unveil the USL Super League and begin an exciting new chapter in the growth of Women’s Soccer in the United States,” CEO Alec Papadakis said in a statement. “We aim to make the USL Super League globally recognized and admired for its community-building, operational excellence, financial sustainability, and high level of competition.

“With these objectives in mind, we deepen our commitment to equitable treatment of our men’s and women’s pathways, and to create career opportunities for women to play professional soccer, women coaches, women technical directors, and women soccer executives. We at the USL League Office are united in our passion and commitment to the pursuit of this vision.”

Vandervort, who has over 20 years experience across all levels of men’s and women’s soccer, will lead all aspects of the USL’s youth to professional women’s soccer pathway as well as working with players, clubs, owners, partners and communities to build the Super League.

“It’s such an exciting privilege to be in this position,” Vandervort said in a statement. “Together we’ll build a competitive environment for elite women players, coaches and referees at the professional level. We’ll create opportunities for fans to experience the women’s game in their local communities and provide value to those investing in this high-growth platform. I’m excited to be helping the USL realize the Super League’s potential and drive the women’s game forward.”

Vandervort was previously the chief women’s football officer of soccer’s global player’s association FIFPRO and has also worked within Major League Soccer as vice president of CRM and social media and vice president of fan engagement.

The Super League will work as a complement to the USL W League. The latter begins its inaugural season in 2022 and has already announced 16 member clubs and more than 30 teams.

“In our country there are seven times as many professional soccer teams for men than there are for women,” USL director of women’s soccer operations Betsy Haugh said. “We are going to improve that ratio, and we invite players and fans to join us in building a new, outstanding level of women’s soccer.”