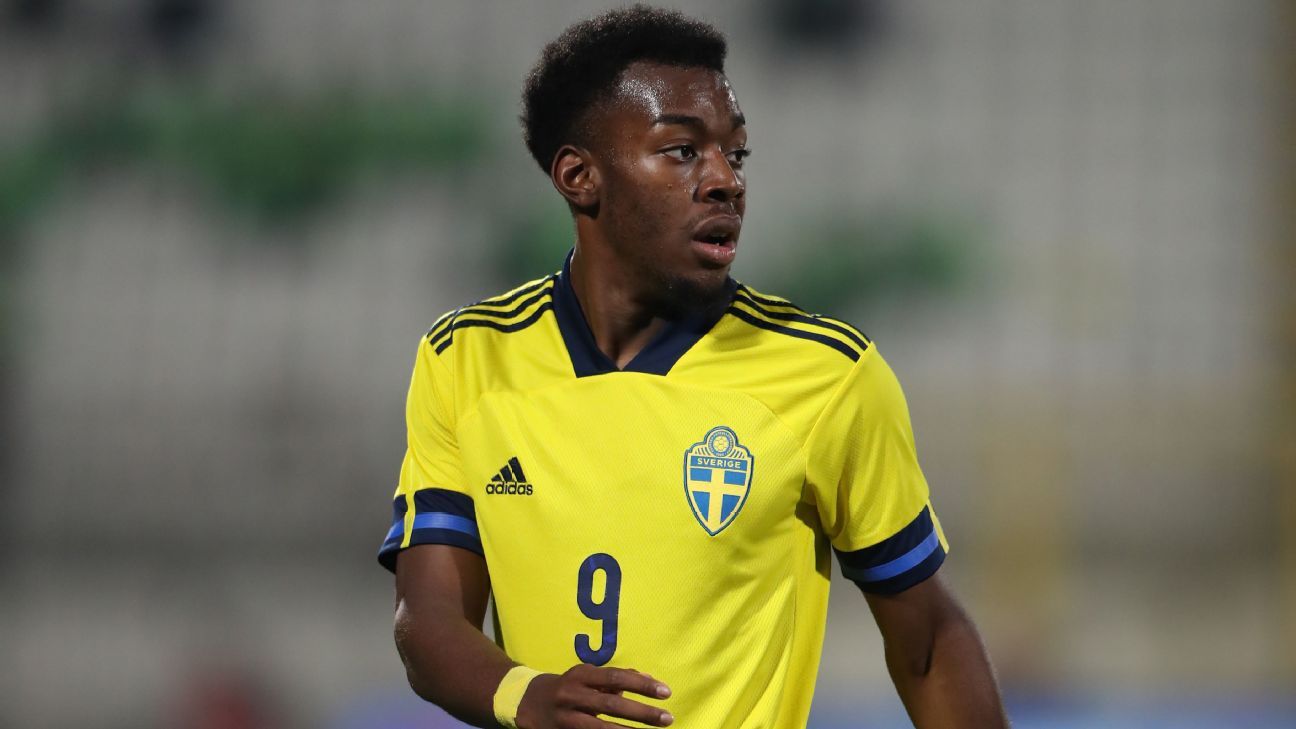 Manchester United striker Anthony Elanga has claimed he was racially abused by an opponent in an under-21 European Championship qualifying match between Sweden against Italy.

The teenager said he was subjected to a racist comment in Tuesday’s match in Monza, the Swedish football association confirmed on Wednesday.

“We have told our version of what happened and have submitted an oral report to both the referees and the match delegates,” Sweden U21 coach Claes Eriksson said.

“Now we are waiting for feedback through the match report and the referee report. Once they have arrived, we decide how to proceed.”

Sweden scored an equaliser in second-half stoppage time to earn a 1-1 draw.

“No one should have to be exposed to racism, it is completely unacceptable,” Eriksson said. “We all stand behind and support Anthony in this.”

Elanga broke into United’s first team last season and scored his first goal for the club in the win at Wolves on the final day of the Premier League campaign.

The 19-year-old has only made appearance this season in the 1-0 defeat to West Ham United in the Carabao Cup last month.

Can Barca overcome injury crisis ahead of UCL and Clasico?
Messi return to Barcelona possible next summer
City sweat on Stones fitness ahead of Utd clash
Banana thrown at Brazil during goal celebration
Man United and Frenkie De Jong: The saga continues