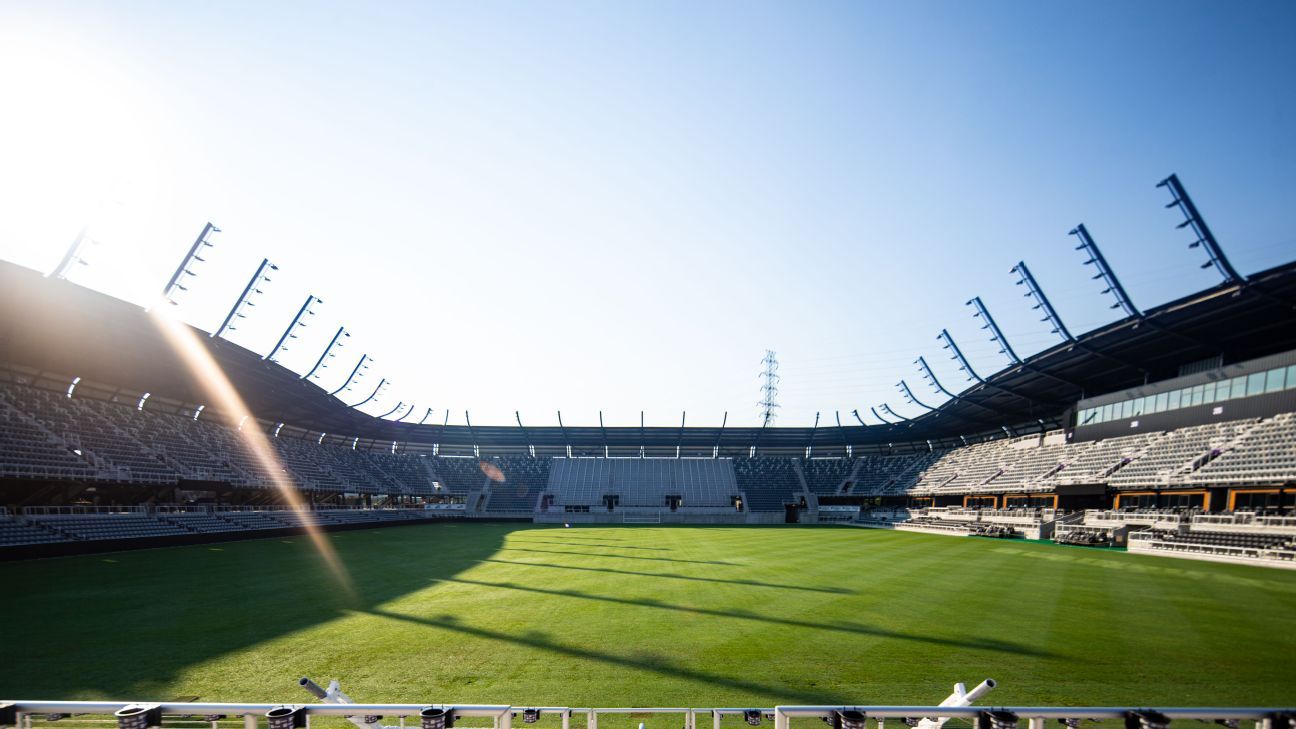 The NWSL championship, set for Nov. 20, has been moved at the request of the players from Portland to Louisville and will be played at noon ET, sources have confirmed to ESPN.

Players voiced objections last month when the Providence Park venue was announced last month, saying the local start time (9 a.m. PT) was too early and that the game was not on prime time. The players also said they did not want to play the final on a turf field. Lynn Family Stadium, where Racing Louisville FC plays, is a grass field.

Three weeks remaining in NWSL regular season and two teams, Portland Thorns and OL Reign have secured berths in the playoffs, which start on Nov. 6 and include six teams for the first time in the league’s history.

Big questions before USMNT’s pre-World Cup friendlies: Can Pepi nail down spot? Is Turner too rusty?
England had players-only moment after Italy loss
Big questions for Mexico: Injuries, leadership, and the ‘quinto partido’
Southgate: Negativity ‘not healthy’ for England
Berhalter: USMNT has ‘work to do’ before WC