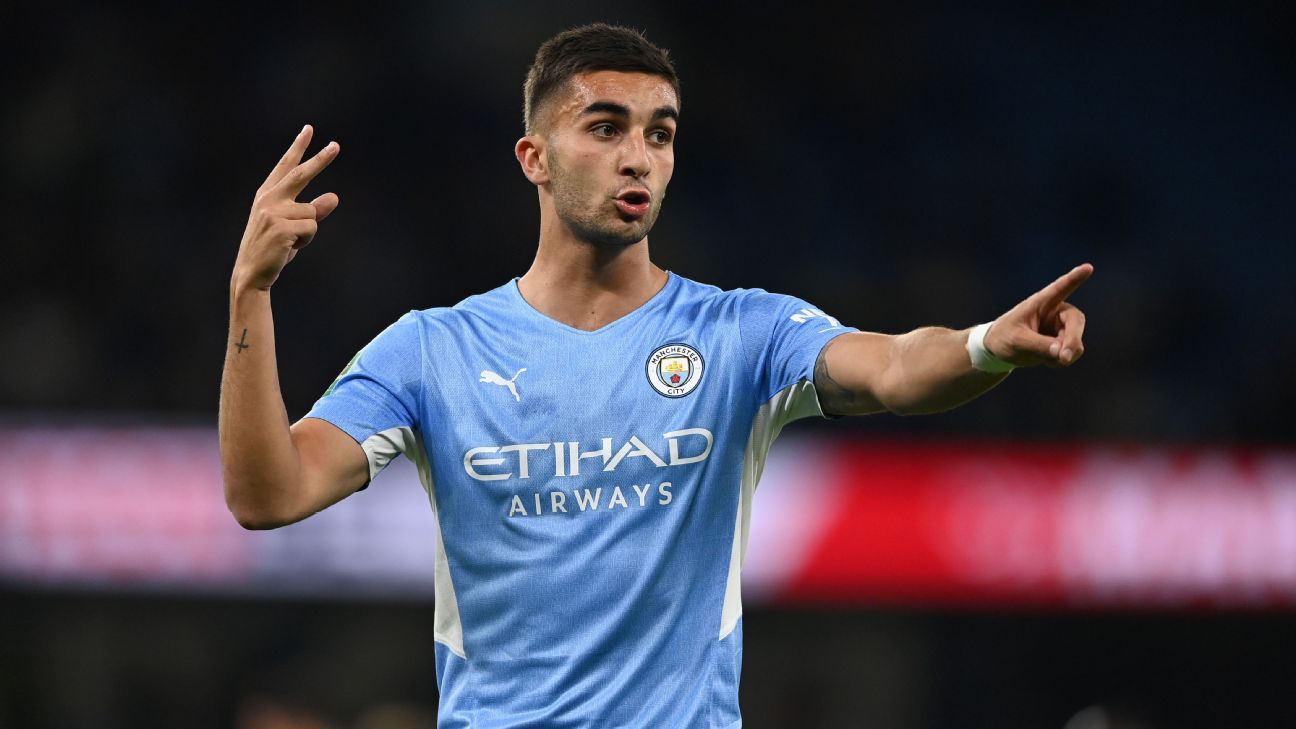 Manchester City forward Ferran Torres sustained a small fracture on his right foot while on international duty with Spain, the Premier League club said on Thursday.

Torres scored both goals in Spain’s 2-1 win over Italy in the UEFA Nations League semifinal, but limped off in the second half after suffering a blow to his foot.

The 21-year-old was initially a doubt before playing in their 2-1 defeat by France in the final on Sunday.

City did not provide a timeline for Torres’s return and said in a statement he would undergo further tests in Manchester.

Spanish media reported that he could be out of action for six weeks.

City take on Burnley in the league on Saturday.