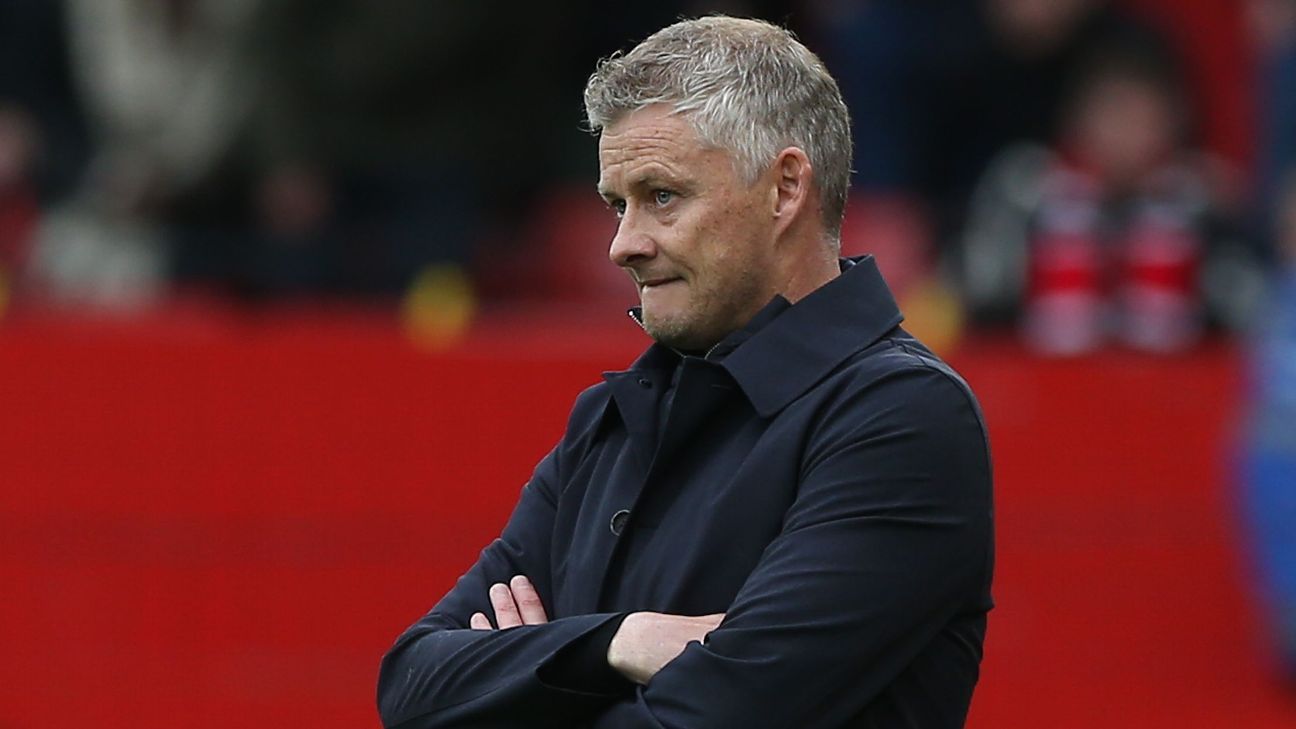 Manchester United manager Ole Gunnar Solskjaer faces a fight to lift his squad for Wednesday night’s Champions League clash with Atalanta with the mood in the dressing room described as “flat” following the 4-2 defeat to Leicester City on Saturday, sources have told ESPN.

Morale has taken a significant hit following the result at the King Power Stadium with it being the latest setback in a poor run of form that has seen United win just two of their last seven games.

Sources have told ESPN that the manner of the defeat has caused concern within the group with Solskjaer admitting afterwards that goalkeeper David de Gea had been United’s best player despite conceding four times.

The club insist Solskjaer’s position is not under threat and the 48-year-old has the full support of the board.

The Norwegian is said to have been furious about the second-half performance against Leicester and kept his players in the dressing room for 45 minutes after the final whistle before emerging to fulfill his media commitments. The delay, coupled with Leicester manager Brendon Rodgers holding his post-match news conference before Solskjaer had completed his broadcast interviews, meant the team were late heading back to Manchester.

United have three days to prepare for Atalanta’s visit to Old Trafford. They are third in Group F after one win and one defeat from their opening two games.

Wednesday’s fixture kicks off a daunting spell of games for Solskjaer with Liverpool, Tottenham and Manchester City next up in the Premier League.

Defeat to Leicester saw United slip to eighth in the table after four wins from their first eight games. They haven’t won in the Premier League for a month and have won just one of their last five games in all competitions.

Aaron Wan-Bissaka will be available to face Atalanta after UEFA upheld an appeal from United to cut the defender’s suspension from two games to one. Wan-Bissaka has already sat out the 2-1 win over Villarreal following his red card against Young Boys in the opening group game.