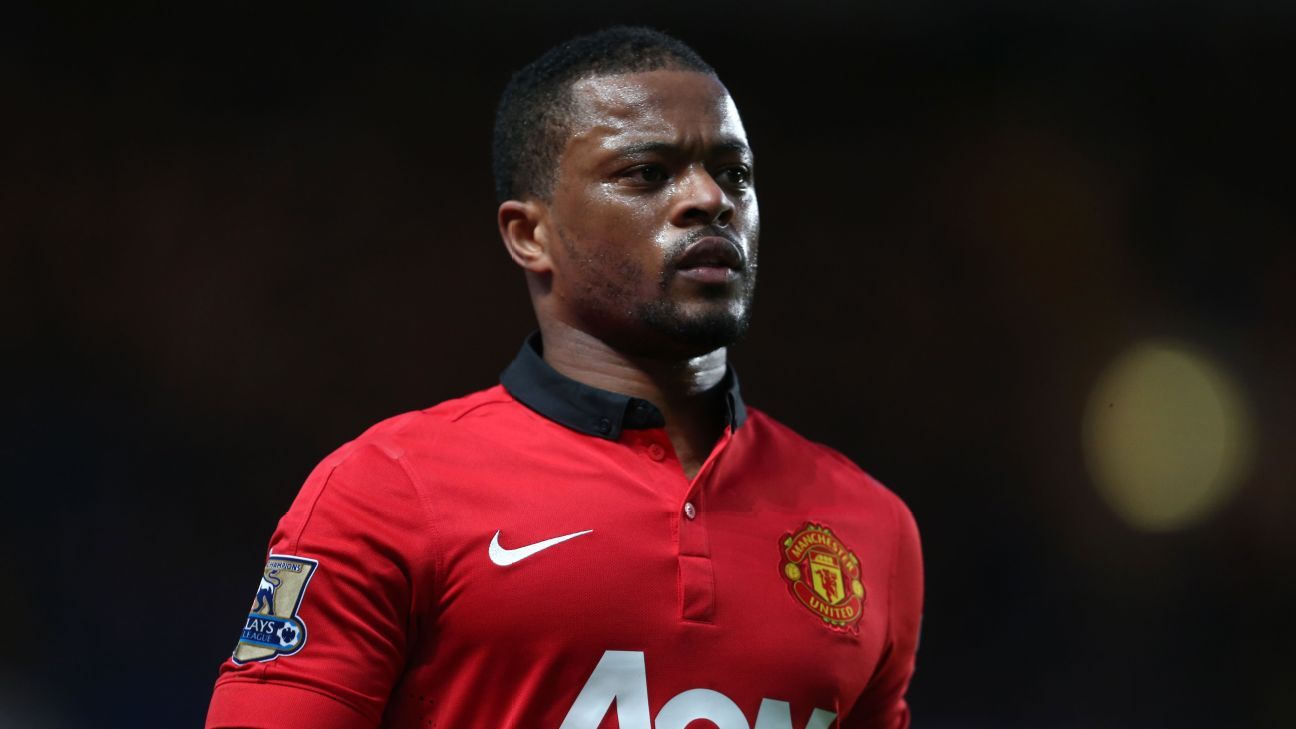 Manchester United and France icon Patrice Evra has revealed that he was sexually abused by a teacher when he was 13 years old.

The 40-year-old wrote about his experiences in his new autobiography.

He said he used to live in the house of a head teacher to cut down on time spent commuting to school and the teacher would force himself into Evra’s bedroom.

Evra had not told his mother about the abuse until recently when he knew it would come out in the book.

“Of course, she was devastated,” he told the Times. “It was a tough moment for me. I have still to tell a few of my brothers and sisters and close friends.

“I don’t want people to feel pity. It’s a difficult situation. A mother does not expect to hear this from their own child. She felt something [was wrong] and had asked me why I did not want to sleep in the teacher’s house. Only now when I am 40 years old do I tell her. It was a big shock for her. A lot of anger. She said she was sorry. She said: ‘You must not put it in your book, it’s private Patrice,’ but that’s when I say, mum, it’s not about me, it’s about other kids then she says OK, she understands.

“I know the book will mean people will change their view of me, but I am more than happy to talk with people. I am a better version of myself. My friends will say, ‘oh the world will react, think of the pressure,’ but the biggest pressure is to say it to my mum. Even thinking about it now, it’s hard.

“The first thing my mum says is, ‘if you don’t sue him, I’ll sue him. If he’s still alive, I’m going to kill him.’ There is a lot of rage. I know my mum and people from my family will do research and see if they can sue. But I buried this thing so deep I didn’t think about [prosecution].”

Evra said he initially wasn’t going to talk about the abuse in his book because he was worried about what people would think but then changed his mind.

“I’ll be honest with you, when I first did the book, I didn’t tell the whole story because I was still ashamed and scared about what people will think and now I want to say it because I don’t want kids to be in my situation and they are ashamed of themselves, thinking they are not brave, because it’s not about being brave, it’s about being mentally ready to talk about it,” he said.

“So I just want to make sure kids out there have the courage and do not blame themselves, because I always blamed myself. I’m not shy to say I felt like a coward for many years because I never speak up. It was something heavy in my chest. But I don’t do it for me, I do it for other children.”

Police approached Evra when he was 24 and playing for AS Monaco about accusations around the head teacher but he decided not to talk to them about his experience.

“Living with that was one of my biggest regrets because I could have helped so many people,” he added. “I’ve had enough of this toxic masculinity. For my father, crying was weak, but crying is not being weak. I lost my brother and I lost friends, but I never cried. My mother would say: ‘One day you are going to explode.’

“I prefer to be an inspiration and example rather than a victim. I don’t want that role of victim even if the truth is I’ve been a victim.”