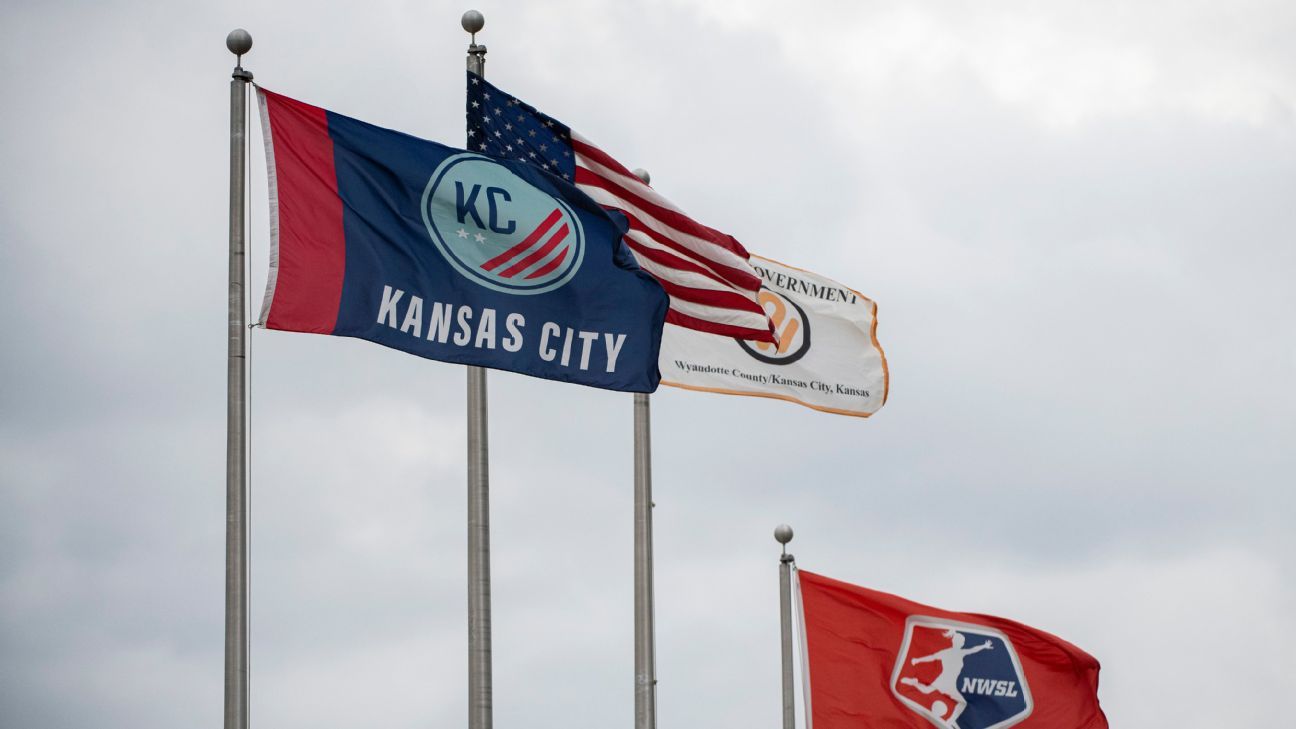 The owners of Kansas City NWSL announced on Tuesday they plan to build the first stadium in the U.S. specifically for a women’s soccer team, costing $70 million.

Owners Angie Long, Chris Long and Brittany Matthews announced the 11,000-seat stadium will be built along the Missouri River close to downtown Kansas City. It will be privately financed.

Construction is expected to start in spring or summer 2022, with the stadium ready for use by 2024, The Kansas City Star reported.

The club had previously announced plans to build a $15 million training facility in the Kansas City suburb of Riverside.

The team’s final match of its inaugural season will be played on Saturday at Legends Field in Kansas City, Kansas.

The team plans to play next year at Children’s Mercy Park, which is the home of Major League Soccer side Sporting KC.

“World-class facilities have proven to be a catalyst in transforming all professional sports,” Angie Long said.

“Tremendous momentum exists in women’s sports specifically, and we are so proud to play a major role in ensuring the sport and also our region benefit from the economics and growth offered by a stadium of this magnitude.”

The club also announced it will reveal its new name and permanent branding after their game with OL Reign on Saturday.