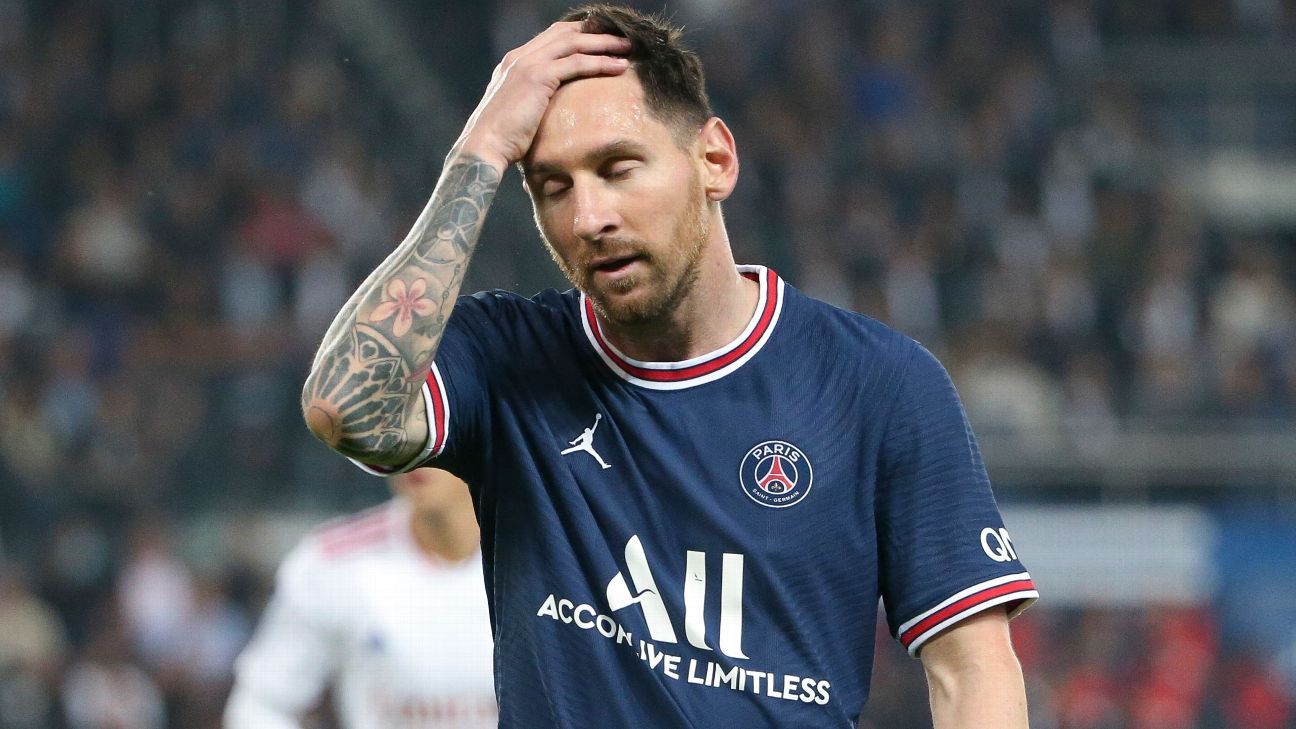 Lionel Messi missed Paris Saint-Germain‘s collective training session with a muscle problem on Thursday, while Kylian Mbappe was ruled out of their Ligue 1 game at home against champions Lille on Friday.

France striker Mbappe also missed the session and the club said he was suffering from an ORL (ear, nose and throat) infection.

“He will resume training early next week,” PSG said in their medical update, which did not mention Messi.

PSG coach Mauricio Pochettino said he had not yet decided if Messi would be in the squad for the Lille game.

“This morning, he had a small muscle problem, so as a precaution he practiced individually. We will assess him individually to see if he can be involved (against Lille),” he told a news conference on Thursday.

Argentine forward Messi has had a mixed start to life at PSG since he joined as a free agent from Barcelona during the close season, scoring three goals in the Champions League but failing to find the back of the net in four Ligue 1 appearances.

PSG will also be without influential midfielder Marco Verratti, who has been ruled out for four weeks after suffering a hip muscle injury in Sunday’s 0-0 draw at Olympique de Marseille.

PSG lead the table with 28 points from 11 games.