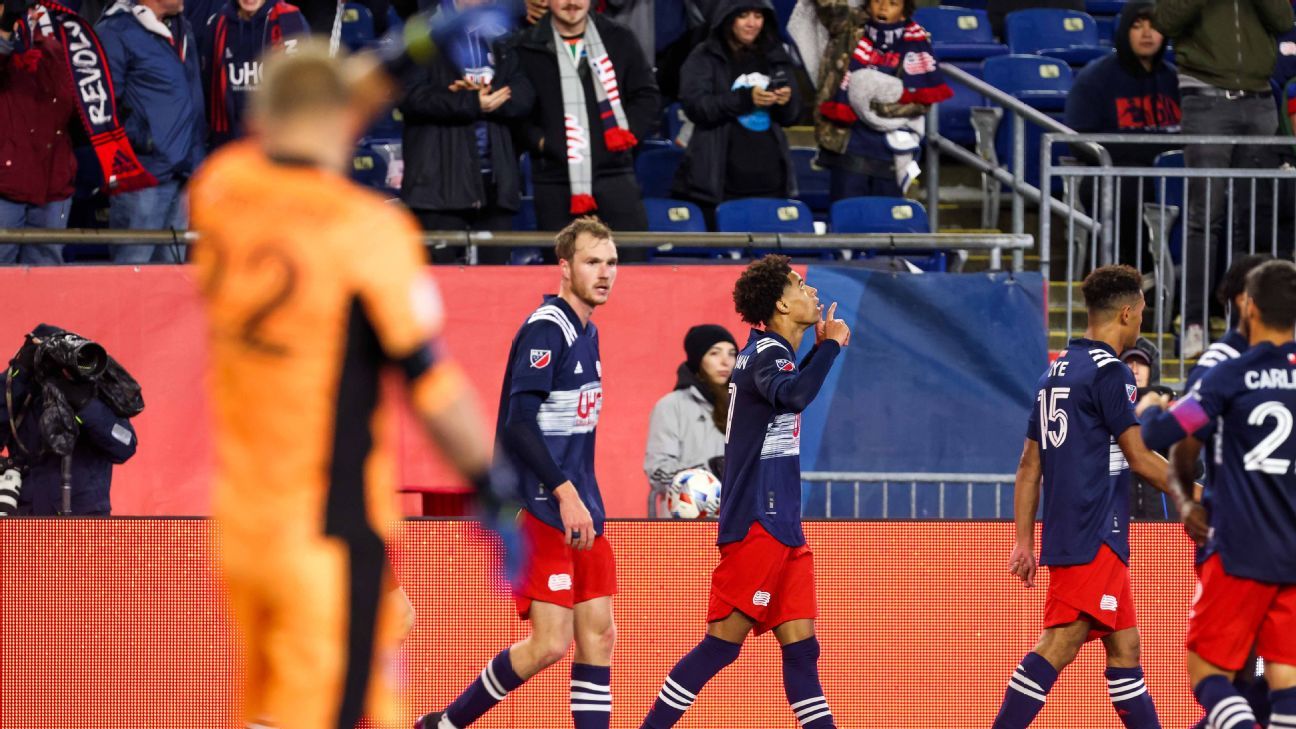 Tajon Buchanan scored the lone goal and the New England Revolution broke the MLS record for points in a season by notching a 1-0 victory over the Colorado Rapids on Wednesday night at Foxborough, Mass.

New England goalkeeper Matt Turner made four saves to notch his fifth shutout of the campaign. The Revolution are 7-0-3 over their past 10 matches.

Goalkeeper William Yarbrough had six saves for the Rapids (15-7-10, 55 points). Colorado entered the contest with the second-most points in the Western Conference, tied with Sporting Kansas City.

Buchanan scored the lone goal after receiving a pass from Adam Buksa. He dribbled around a defender to the right and sent a right-footed shot to the back side that easily eluded Yarbrough.

New England had already secured the Supporters Shield last weekend, giving them homefield advantage when the MLS Cup playoffs start in November. It marked the first major piece of silverware for the Revolution, one of league’s original clubs founded in 1996, who have finished as runners-up in the MLS Cup final five times.

It is the fourth Supporters’ Shield win for New England manager Bruce Arena, who won it with DC United once and the LA Galaxy twice. Arena, the former coach of the U.S. men’s national team, also has won the MLS Cup five times — twice with D.C. and thrice with the Galaxy.

City sweat on Stones fitness ahead of Utd clash
Will Liverpool’s slump in form impact Bellingham chase?
Can Martinez stop Haaland from scoring again?
Ronaldo’s sister slams ‘sick’ criticism of No.7
Arsenal roar past Tottenham to remain top of Prem