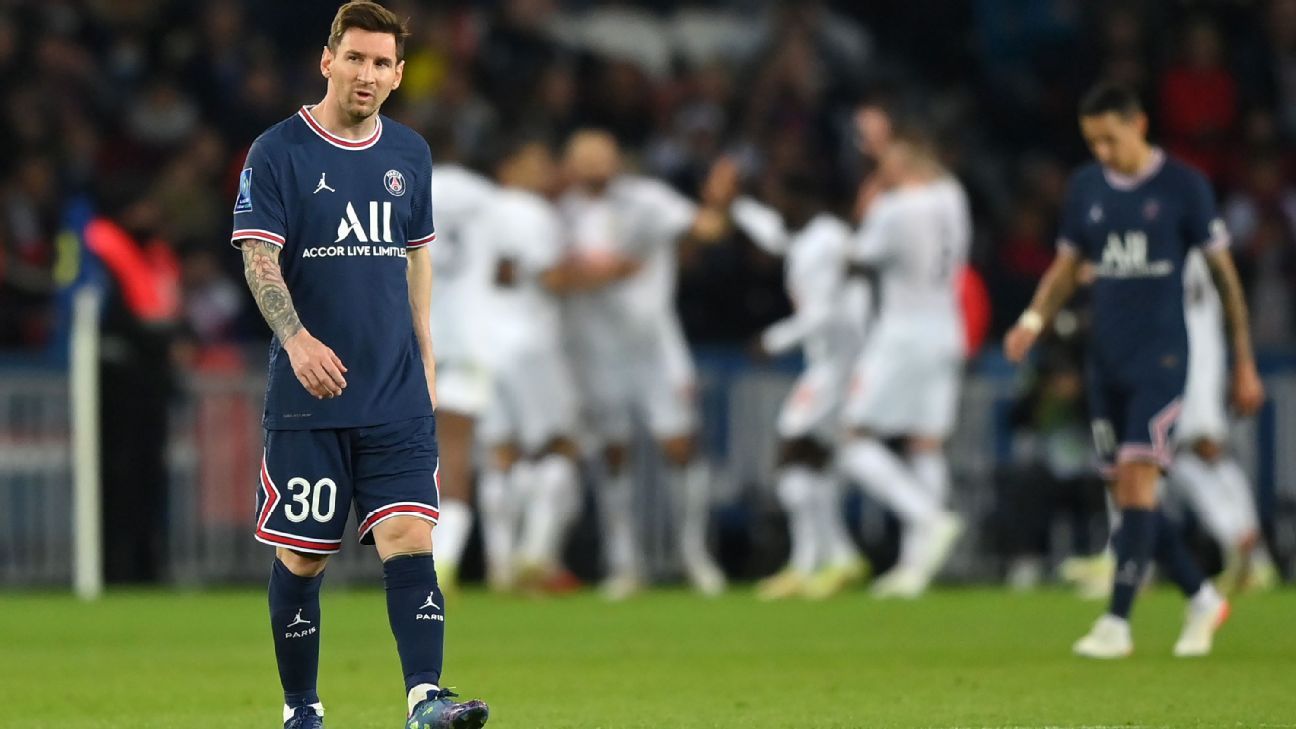 Lionel Messi was not included in the Paris St-Germain squad that will face RB Leipzig in the Champions League on Wednesday but forward Kylian Mbappe made the team.

Messi had limped off during their 2-1 win over Lille in Ligue 1 on Friday and was not included in the 21-member squad named on Tuesday for their Champions League Group A game in Germany.

Messi, who missed training ahead of the match against Lille, was replaced by Mauro Icardi. The former Barcelona forward has yet to score a Ligue 1 goal after moving to PSG in the summer.

Teammate Mbappe, however, who had to sit out the Lille game with an infection, was included in PSG’s Champions League squad.

The French club are top of Group A with seven points from three games, with Manchester City second on six. Club Brugge are on four while Leipzig have yet to earn a point after losing all three games so far.