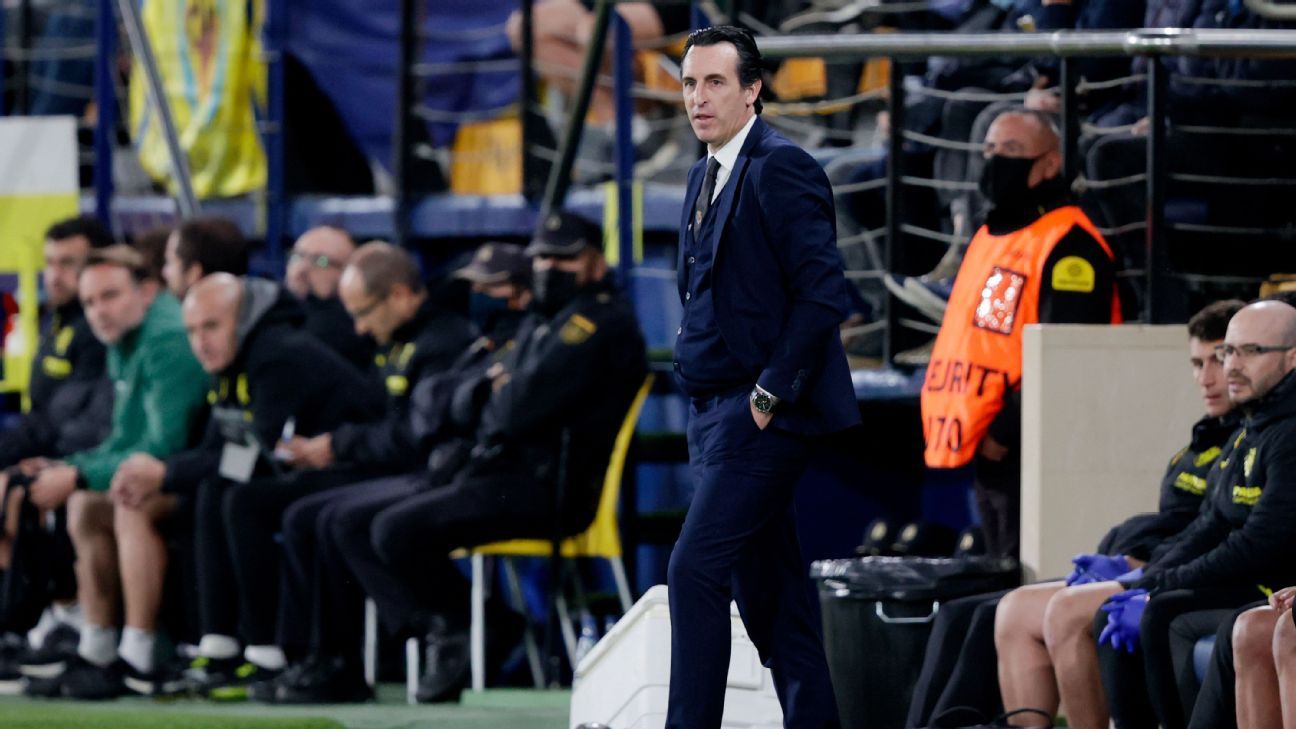 Villarreal manager Unai Emery has confirmed Newcastle United are interested in appointing him as their new coach but says the Premier League side have not yet made an official offer.

“[Newcastle] have shown an interest but there’s no offer,” Emery told reporters. “If there was, it would have to be via the club. I am focused on Villarreal and preparing for Sunday’s game against Getafe.”

Former Arsenal coach Emery, who led Villarreal to the Europa League trophy last season, has a €6 million buyout in his contract.

He refused to shut the door on a return to England when asked if he would consider an offer to move to Newcastle if there was an agreement between the two clubs.

“In that hypothesis, I would speak with [president] Fernando Roig,” he added. “I would show respect to the squad and the club. I am not closing or opening doors. I have not said no to the interest.”

Emery said that “in principle” he expects to still be in charge of Villarreal for Sunday’s league game against Getafe.

Roig, meanwhile, said he had received “no communication” from Newcastle regarding their desire to hire Emery.

A Saudi Arabia-led takeover of Newcastle was completed on Oct. 7 when the Public Investment Fund (PIF) bought the club in a deal worth just over £300 million.

Bruce was dismissed shortly after, with Emery emerging as the front-runner to replace him earlier this week following previous links with Antonio Conte, Paulo Fonseca and Eddie Howe.

Newcastle are winless in 10 league games this season and sit second-bottom of the table. They travel to Brighton on Saturday.

Emery, who also lists Paris Saint-Germain, Sevilla and Valencia on his CV, led Villarreal to a seventh-placed finish in LaLiga last season.

He also secured the club a first-ever European trophy, beating Manchester United in the final of the Europa League to win the competition for the fourth time in his managerial career.

Following Tuesday’s win against Young Boys, Villarreal are second in Group F in the Champions League, level with leaders United and two points clear of Atalanta with two games to play.

However, they find themselves 13th in the Spanish league following just two wins in 11 games and none in their last four.