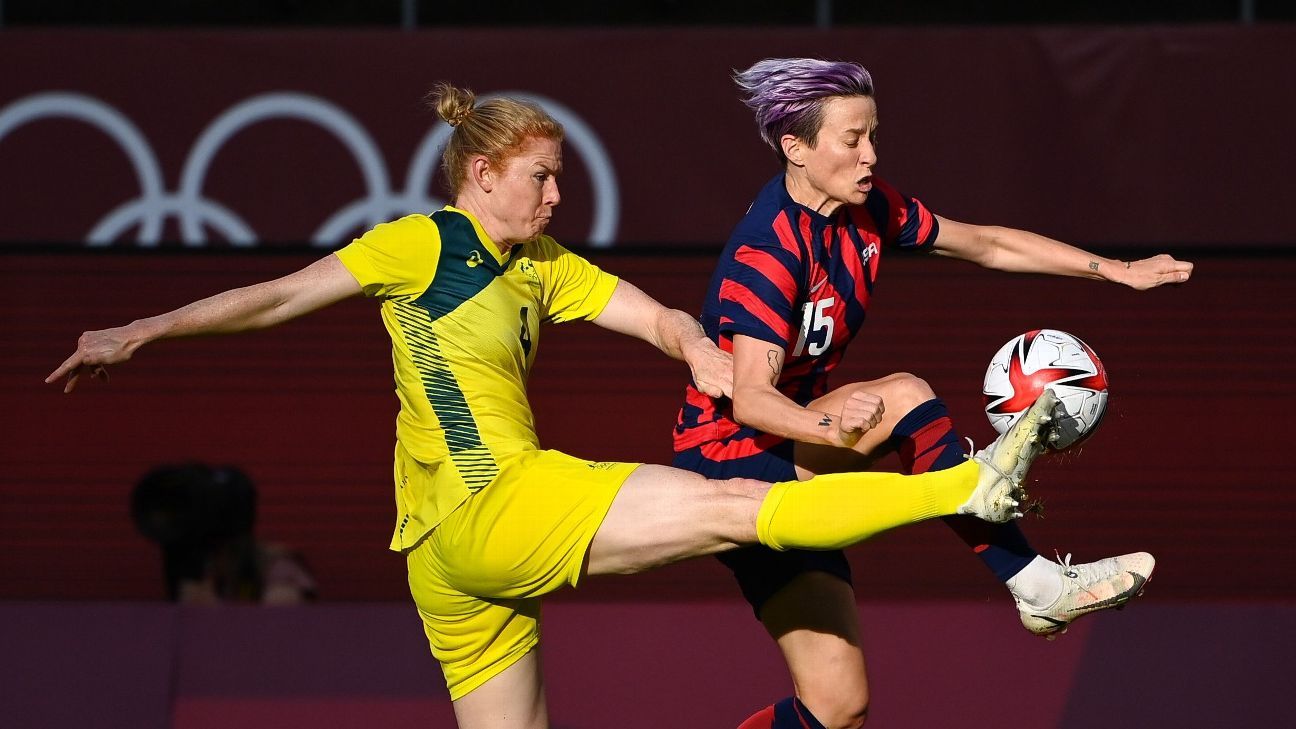 The United States women’s national team will head to Australia this month for a two-friendly series against the 2023 World Cup co-hosts.

Australia will host the world champions for the first time in 21 years at Stadium Australia in Sydney on Nov. 27 and in Newcastle on Nov. 30, Football Australia confirmed on Thursday.

The games come hot on the heels of the recent clashes with Brazil at Commbank Stadium as Tony Gustavsson’s team continue their preparations for next year’s Asian Cup and the 2023 World Cup.

“This is a vital and final opportunity to see the players against an extremely high-quality nation before we select the final squad for the AFC Women’s Asian Cup,” Gustavsson said.

“Meeting the U.S. women’s national team on home soil will mark the sixth unique opponent in the top 10 that this team would have faced in 2021.

“With each match, we are continuing to get one day better as a team, and at the same time providing invaluable experience to the younger players in the roster.”

Australia and the USWNT have a long-standing rivalry in the women’s game and met in the Olympic bronze-medal clash in Tokyo, with the Americans claiming the honours.

Gustavsson also has a string link to the U.S. team, having been an assistant coach from 2012 until the team’s 2019 World Cup triumph in France.